Both models are already available to order.

Following their online premieres and first public appearances in Geneva, the new Land Rover Range Rover Velar and the refreshed 2018 Jaguar F-Type will make their U.S. debuts at the upcoming New York Auto Show in mid-April.

The Velar is the fourth member of the Range Rover family and is positioned below the Range Rover Evoque and the Range Rover Sport. The British manufacturer says it offers “new levels of luxury, refinement and all-terrain capability,” and we could just add it’s arguably the sexiest Range Rover in history.

The model is already available to order in America, where it is offered with 2.0-liter diesel and gasoline motors. However, a limited number of vehicles from the First Edition series comes with a range-topping supercharged 3.0-liter V6 with 380 horsepower (283 kilowatts). An eight-speed automatic is mated to all engines.

As for the Jaguar F-Type, for the new model year it has gained a raft of upgrades. Despite the minor visual improvements, the sporty car now looks more modern thanks to full-LED headlights. Another important addition are the new seats in the cabin, which are now 8 kg (17.7 lbs) lighter than before thanks to pressure diecast magnesium alloy made frame. 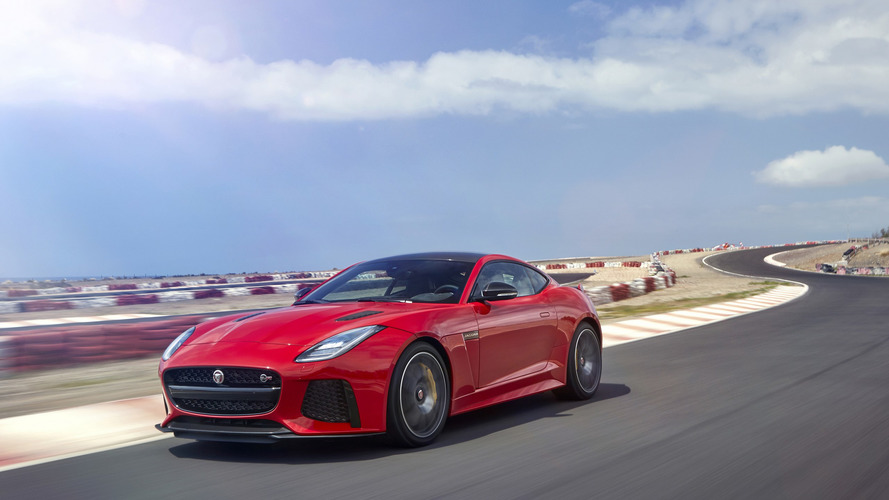 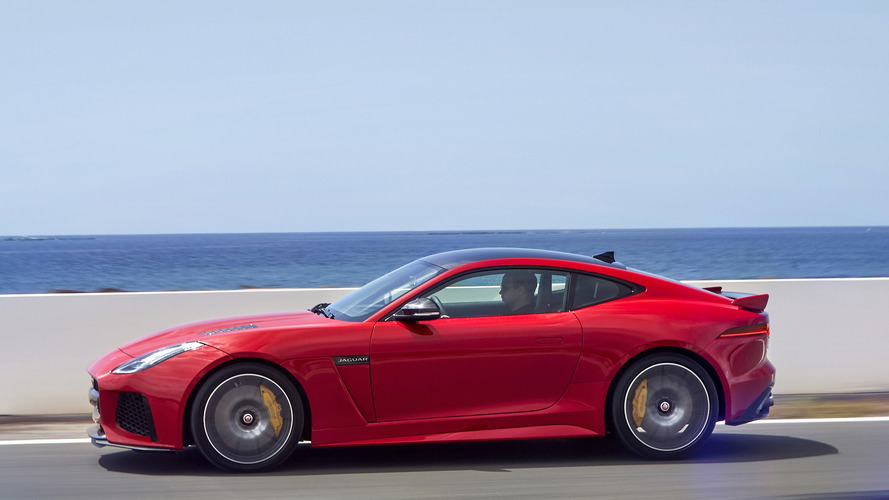 In terms of motorization, the model will continue to be offered with its current engine lineup, but only for this year a limited F-Type 400 Sport Launch Edition will be available. It comes with a 3.0-liter V6 motor upgraded by 20 hp (15 kW) for a grand total of 400 hp (298 kW), hence its name. This version will be offered in both rear- and all-wheel-drive flavors with the only gearbox option being the eight-speed Quickshift gearbox. A mechanical limited-slip differential is standard.

The official press conference of Jaguar Land Rover during the NYIAS is scheduled for April 12, when additional details will be revealed.

• Jaguar will showcase the mid-cycle refresh of the 2018 F-TYPE range with exterior, interior, powertrain and technology enhancements

• Jaguar Land Rover display is located at show stand #710 in the Jacob Javits Convention Center at the New York International Auto Show, with a media reception on Wednesday, April 12 at 2:45 p.m. ET

Already recognized as the brand’s most performance-focused vehicle, a refreshed Jaguar F-TYPE will also debut at The New York International Auto Show. Enhancements include a host of powertrain, exterior, interior and technology updates for the 2018 model year.

Both the Jaguar and Land Rover model lineups will be showcased at the show stand, where the luxury automaker will also host a reception for media on Wednesday, April 12 at 2:45 p.m. ET.

Jaguar Land Rover’s activities at the New York International Auto Show will culminate with at the annual East Side House Settlement Gala, a private charity preview to the public days of the Auto Show, held on the evening ofThursday, April 13. As this year’s title vehicle sponsor, Land Rover has donated a 2018 Range Rover Velar First Edition to be auctioned off that evening, with all proceeds benefitting the East Side House Settlement; a community-based organization in the South Bronx that works with schools, community centers and other partners to bring quality education and resources to residents of the Bronx and Northern Manhattan.

The Jaguar Land Rover display at the 2017 New York International Auto Show will be located at show stand #710 in the Jacob Javits Convention Center. The show follows a year of record-breaking sales for Jaguar Land Rover in the U.S. in 2016; in 2017 sales are up 16 percent through February.