Daimler Shareholder Wants To Be Naked During Annual Meeting, Again 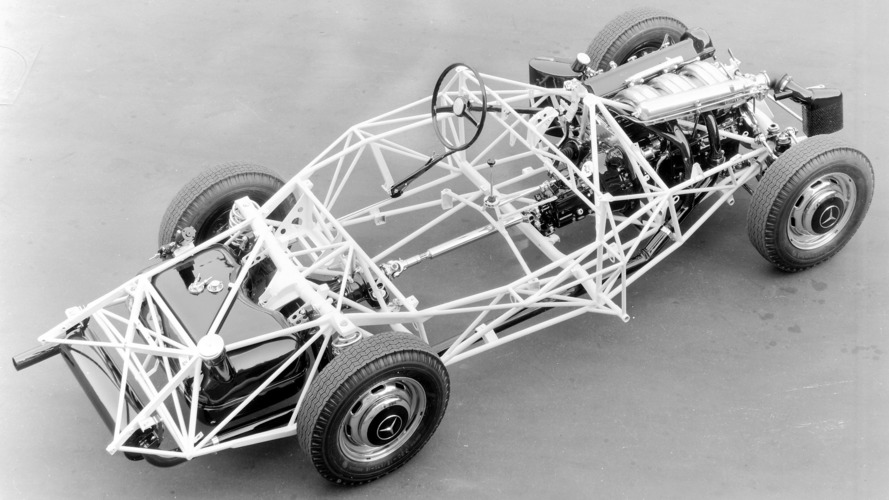 No, this is not an early April Fools' Day prank.

61-year-old Wilm Diedrich Mueller has his priorities straight. For the second year in a row, he pointed out during Daimler AG’s annual meeting he has the right to attend the gatherings wearing nothing but a smile. To use his exact words, he criticized the board for not letting him participate at these meetings in “species-appropriate attire.”

As you can imagine, his rather odd request is not something the other board members would like to see happen. “I’m grateful you didn’t already put into action your understanding of species-appropriate attire,” said Daimler Chairman Manfred Bischoff. He went on to add: “My definition of species-appropriate attire and that of the broad majority of people here, is different than yours.”

It all happened on Wednesday at the annual board meeting organized this year in Germany at Berlin’s CityCube convention center where approximately 6,000 people gathered. Daimler had a lot to celebrate after a successful 2016 during which the Mercedes-Benz brand managed to grab the luxury sales crown from archrival BMW, thus putting an end to Bavaria’s reign after more than a decade.

Last year’s conclave was just as bizarre considering two Daimler shareholders decided to fight over complimentary sausages at the buffet. A woman tried to make peace between them, but the situation got out of hand after one of the shareholders began to grab as many sausages as he could possibly carry. They actually had to call the police to solve the embarrassing conflict.

Getting back to Manfred Bischoff and his desire to encourage exhibitionism, he is actually quite popular in Germany for trying to pull pranks at meetings organized by companies, including at Bayer AG and Allianz SE. He must have a lot of free time on his hands taking into account Sueddeutsche Zeitung reports he attends hundreds of these shareholder meetings each year.