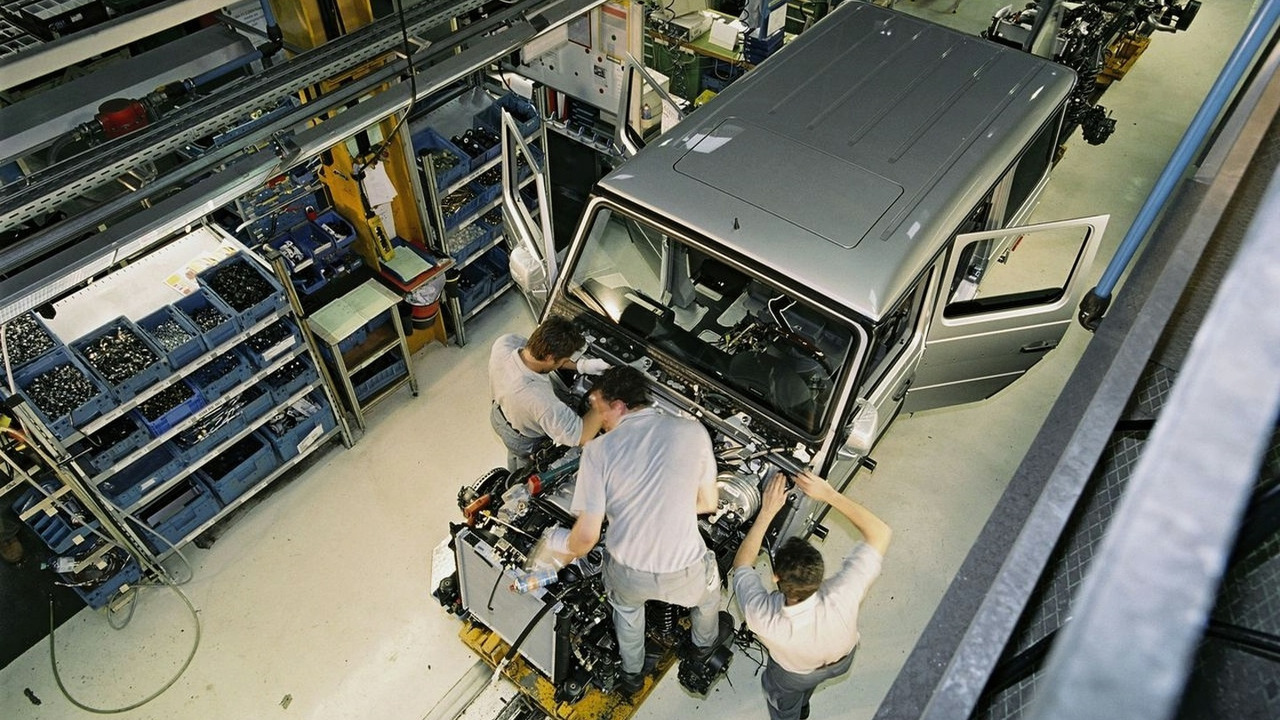 The G-Class will continue to be produced at Magna's facilities in Austria until 2015, Mercedes-Benz having sent a clear signal of their confidence in the G-Class manufacturer of 30 years while a healthy balance sheet secures jobs at Magna during downturn.

Contracts have been renewed for the continued production of Mercedes-Benz's G-Class at Magna Steyr's facilities in Graz, Austria, until 2015. Currently producing the G-Class in three, five-door, convertible and all custom versions, the Magna International division in Graz has output some 200,000 vehicles in its 30 years - satisfying consumers and government contracts alike.

G-Class orders in the amount of 1,200 units from the Australian Army help Magna project itself as a long-term, reliable partner to its clients. Stability is however conveyed more clearly by a balance sheet totalling a net cash position of $1.5bn.

Thanking Daimler AG, Siegfried Wolf, Co-CEO of Magna International, stresses the importance of the news for the local automotive industry in the region of Styria, South Austria, at a time of job losses in the sector and congratulates his staff on their achievements. Further notable achievements include the design and build of BMW's X3 at Magna, Jeep Grand Cherokees and the upcoming BMW X1 and MINI Crossover.