Nissan Withdraws from Most Motor Shows in 2009 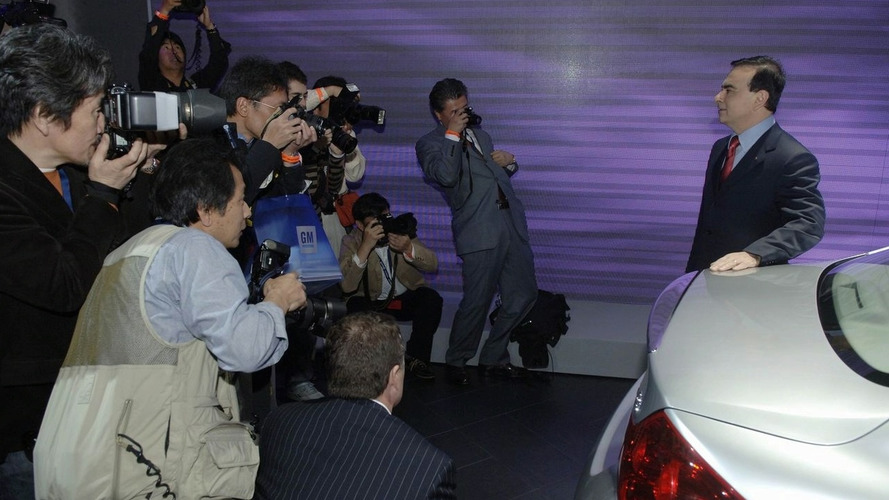 Nissan and Infiniti brands are set only to appear at New York, Shanghai and Tokyo in 2009 and Geneva in 2010 with cutbacks on Nissan's attendance at international motor shows owing to the global downturn.

In a bid to rationalise motor show expenditure over the coming year, Nissan have cut back their attendance at international shows by over half with further potential cuts set to be made on a regional level. Last month's Detroit show was already given the chop and will remain off the table for the next fiscal year with attendance by Nissan and Infiniti brands only at New York, Shanghai and Tokyo in 2009 and Geneva in 2010.

Notably set to skip Frankfurt in September this year, Nissan join Mitsubishi in striking off the world's biggest from the motor show calendar, while makers Suzuki and Mitsubishi also took to sitting out Detroit 2009. It's all owing to a downturn in sales that have so far necessitated 20,000 global job cuts (or 8.5% of the workforce) and generated Nissan's first loss of nearly $3bn in the financial year to March.

But in cutting back on auto shows and thus the traditional new model launch tactics, Nissan plans to get creative. The company is set to introduce some 9 new models over the 2009 fiscal year and aims to mix things up a little. Their attendance at the four major international motor shows will showcase traditional debuts but 'new and innovative strategies and tactics' can also be expected. Darkened teaser shots are getting tiring, so bring on the innovative.

Gallery: Nissan Withdraws from Most Motor Shows in 2009