Hyundai Is Building A Dedicated EV Platform, An Electric Genesis

But it will be a few years before either of them come to market.

The new Hyundai Ioniq looks like it will be just the first of many in a long-line of planned hybrid and electric vehicles from the South Korean automaker. The company is reportedly working on an all-new pure electric platform that will be on the market in the next few years, as well as a new electric SUV.

According to Reuters, Hyundai is building its first dedicated EV architecture in a push to offer multiple vehicles with improved range. The proposed compact or subcompact EV would have a range of more than 186 miles (300 kilometers) when produced, and would be "more competitive" in price, said Lee Ki-sang, Senior Vice President at Hyundai. Lee expects to see at least a one percent increase in global EV sales by 2025, bringing the figure to 10 percent of total sales. 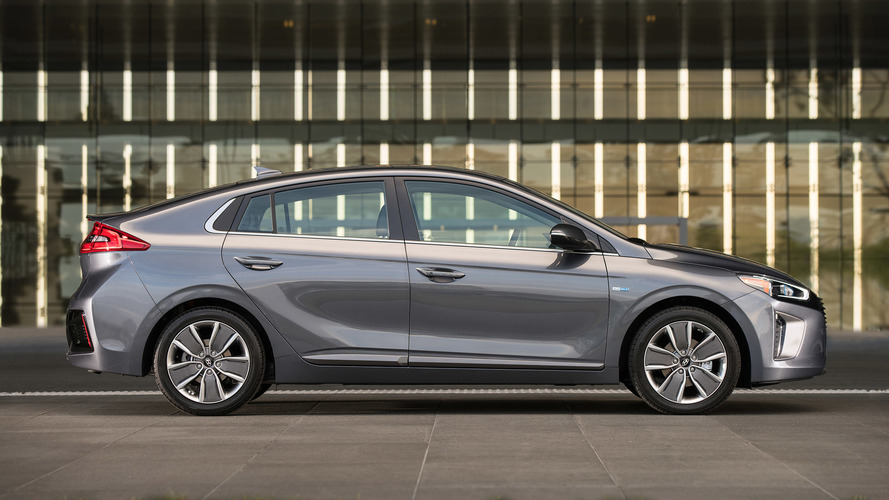 Hyundai’s new dedicated EV platform won’t be completed for at least another year, but both Kia and Hyundai plan to introduce electric SUVs based on existing platforms before then, Lee said in the interview. The company will also introduce a new luxury electric vehicle under the Genesis brand in 2021, soon after the introduction of a hybrid plug-in model in 2019.

"The electric vehicles platform will require high up-front investments," said Lee. "But we are doing this to prepare for the future." But the company isn't doing away with fuel-cell technology just yet. Kia will also add a fuel-cell vehicle to its lineup in the next few years.

For now, buyers will have to make do with the Ioniq EV, which comes with a 28 kilowatt-hour electric motor good for 118 horsepower (88 kilowatts) and a range of 110 miles (117 kilometers). The Hybrid Ioniq, meanwhile, returns 139 horsepower (103 kilowatts) and as much as 59 miles per gallon. The pure electric Ioniq has a starting price of $29,500, while the hybrid starts at just $22,000.