The plug-in hybrid 225xe prototype was caught on camera near BMW's headquarters in Munich.

Introduced roughly three years ago, the 2 Series Active Tourer brought a double premiere for Bayerische Motoren Werke as it was the company’s first-ever production car with a front-wheel-drive layout and at the same time the first minivan. It seems the people carrier will soon receive a mid-cycle refresh, but the changes are likely going to be borderline unnoticeable judging by the small amount of camouflage applied on this prototype. Without the disguise, the car would have probably flown under the radar during its testing rounds near BMW's headquarters in Munich, Germany.

The “Hybrid Test Vehicle” lettering on both front doors along with the second fuel cap state the obvious fact we are dealing with the eco-friendly 225xe, a plug-in hybrid variant of the MPV. Already we can see the headlights’ “angel eyes” have the new look with a more angular shape like on other recent BMW models. 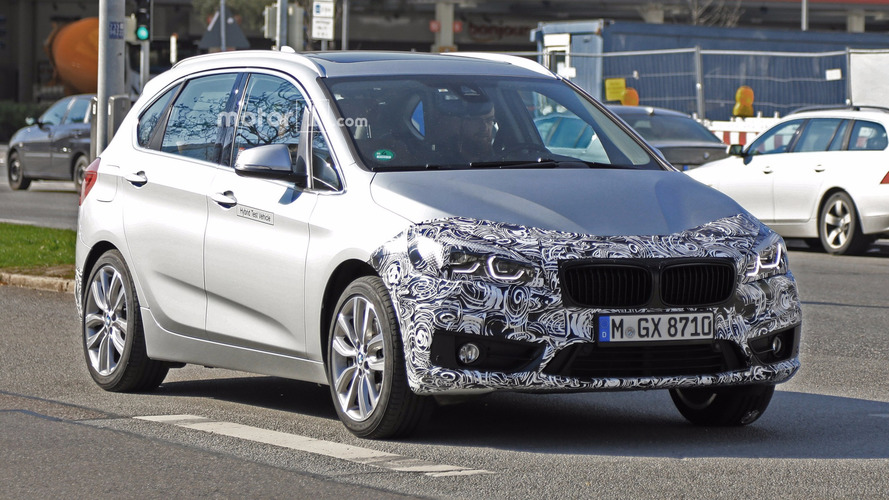 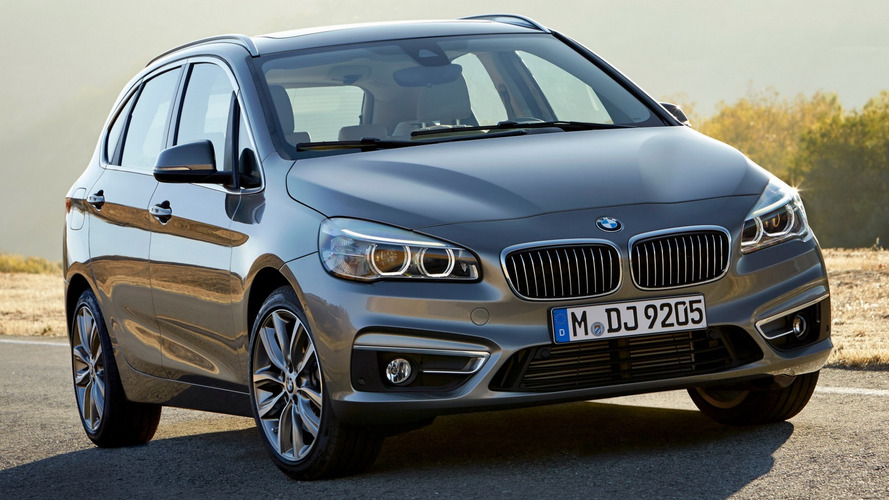 The Life Cycle Impulse will also bring some cosmetic tweaks at the back, but nothing to write home about taking into account only the lower section of the bumper was camouflaged. The prototype was rocking the taillights of the current 2 Series Active Tourer, but things could change in time for the production model as BMW might come up with slightly revised graphics.

Some novelties inside the cabin are likely on the agenda as well, such as an up-to-date iDrive infotainment system, additional trim and upholstery options, and other miscellaneous items. Rounding off the facelift will likely be new alloy wheel designs and possibly fresh paints to spice things up.

BMW is expected to introduce the 2 Series Active Tourer LCI in the latter part of the year and then it’s going to apply pretty much the same changes to the MPV’s seven-seat sibling, the slightly larger Gran Tourer.