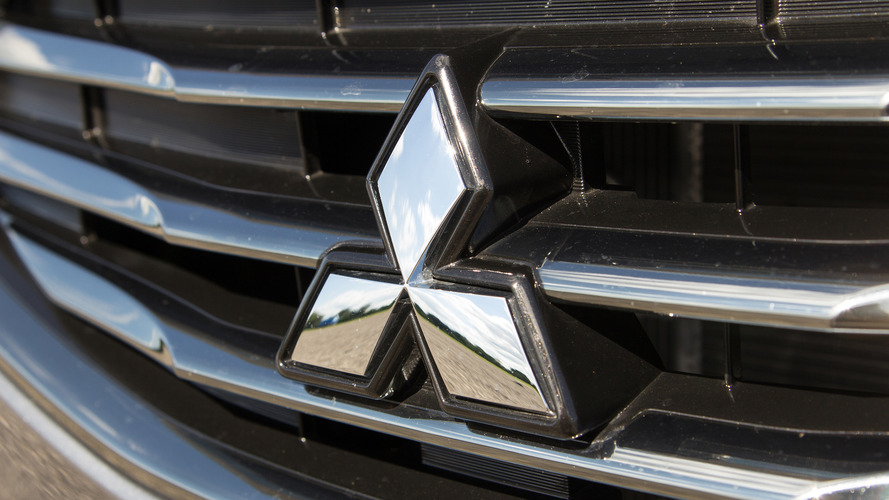 The new member of the Renault-Nissan alliance joined the family in October 2016.

With Renault being just a blip on the radar in Southeast Asia, Mitsubishi is considering the possibility to rebadge and sell cars from its alliance partner. The reasoning behind this strategy has to do with the fact Mitsubishi has a stronger presence in that region where the company with the diamond logo “is almost non-existent.” The reveal was made Mitsubishi Chief Operating Officer, Trevor Mann, while speaking with Automotive News earlier this month during the 2017 Geneva Motor Show.

As a reminder, Nissan bought a 34-percent controlling stake in its Japanese competitor back in October 2016 as part of a $2.3-billion deal, thus making the Renault-Nissan alliance stronger. The three marques are now looking to create synergies in a bid to boost sales and at the same time achieve economies of scale.

Case in point, Mann admitted Mitsubishi and Nissan are in talks to possibly set up a joint production of pickup trucks in Southeast Asia where the former assembles the Triton in Thailand. Nissan makes the Navara for the local market there and there is a distinct possibility Mitsubishi will be in charge of supplying the next-gen Navara. Mann argues it would make financial sense to do that because Mitsubishi’s pickup truck cost base is better than Nissan’s in that region of the world.

He went on to specify pickup truck architectures developed by Mitsubishi are likely to serve as foundations for next generations of models part of the alliance, which in return would help drive down costs with research and development among the three automakers. Speaking of which, the tie-up should help generate combined savings of around $473 million in the 2017 fiscal year ending in March 2018.

While the trio is working on ways to make the most of the partnerships, Mitsubishi still sees Nissan as a competitor and promises it will continue to have its own identity from this point forward.