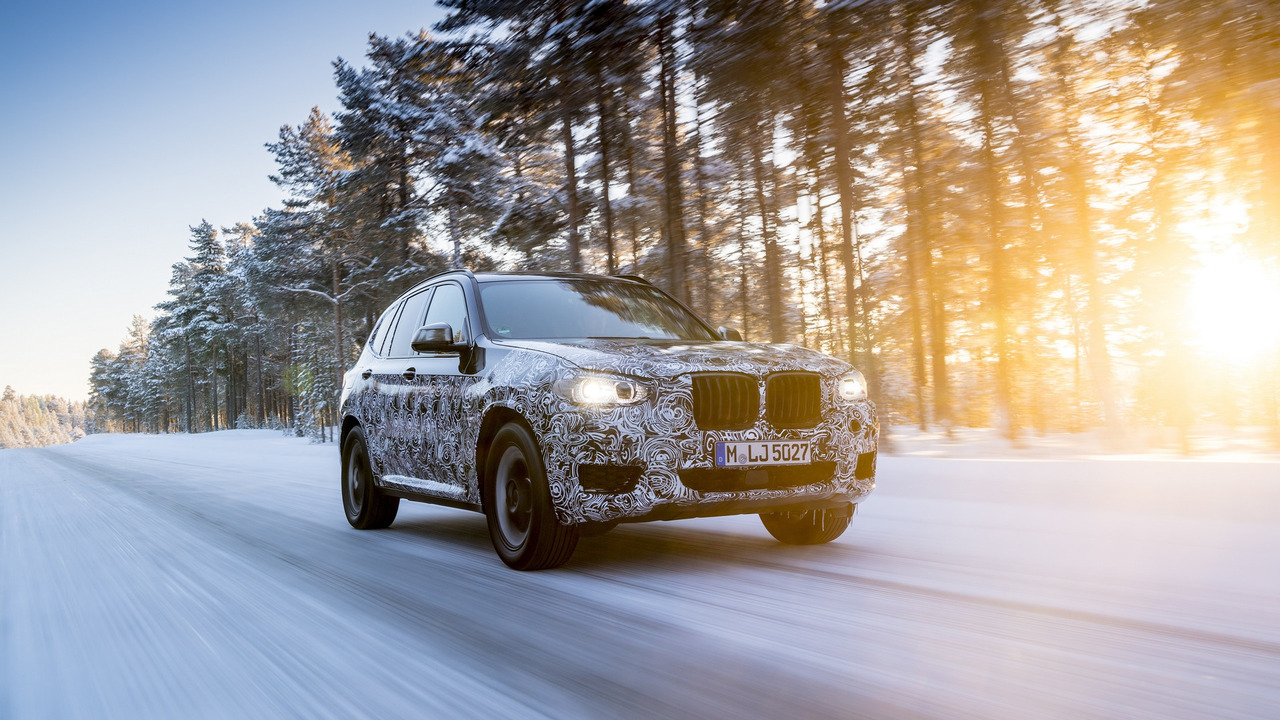 The third generation of the SAV will debut in June this year.

BMW’s new X3 will be officially presented in June this year with sales expected to start shortly after. According to information from BMW Blog, the warm M40i version will hit the U.S. dealerships in October.

Riding on the flexible CLAR platform, the third generation X3, internally named G01, will be larger, lighter, and stiffer than the current model. Expect to see more interior and trunk space, as well as up to 220 pounds (100 kilograms) lower curb weight.

While the design, both inside and out, will take the evolutionary approach, far more important changes will occur under the hood. A wide range of diesel and gasoline options will be available depending on the market, including the M40i and M40d variants.

The gas-powered vehicle will be sold in the United States starting October this year and will be powered by a retuned version of the brand’s 3.0-liter turbocharged unit. According to preliminary and unofficial details, the X3 M40i will be slightly more powerful than the X4 M40i with power closer to the 400 horsepower (298 kilowatts) barrier. The sporty SAV will be capable of hitting 62 miles per hour (100 kilometers per hour) from a standstill in only 4.6 - 4.7 seconds and to reach an electronically-capped at 155 mph (250 kph).

If that’s not enough power for you, BMW is also cooking up an even hotter version. The full-blown X3 M will feature a sports suspension, aerodynamic exterior package, modified brakes and steering system, and, if we are to believe reports, a 500-hp (373-kW) engine.

Following its debut in June, the new X3 will go into production at the Spartanburg factory in South Carolina, United States, and at the Rosslyn assembly plant in South Africa.