Too bad we won’t get the real thing until later in the year.

A new Audi A8 is on the way – hopefully sooner than later. The oldest model in the entire full-size luxury sedan segment is getting a much-needed makeover for 2017, and early spy shots show a dramatic departure from the A8 of yore.

But before it does make its debut in full, rendering artists at Peisert Design are giving us a closer look at the new luxury sedan ahead of time… at least digitally. Using previous spy shots as a base, artists have given the A8 a more family-friendly look, including a more sculpted grille, sharper headlights, and new wheels to go along with the fresh new body. 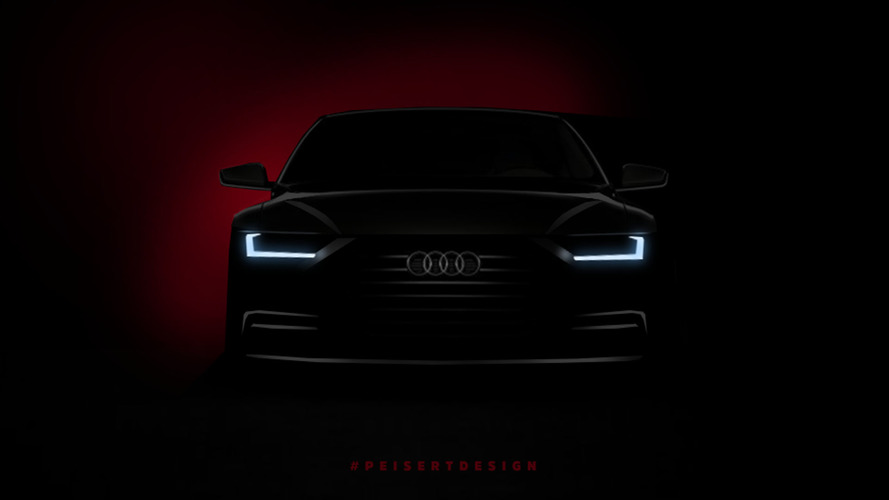 Based on what we know, the exterior of the new A8 won’t be a dramatic departure from the outgoing D4 platform. Most of the updates will come in the front fascia, while the body will get a slightly sleeker appearance overall. The updated A8 will ride on the same MLB Evo platform as the second-gen Q7 and could lose as much as 441 pounds (200 kilograms).

The cabin will see the most changes. The A8 will reportedly utilize an all-new infotainment system with gesture control and an OLED screen. A completely digital instrument cluster will come standard, while buyers will have the option of an advanced traffic-jam pilot system that will let the A8 drive itself at speeds of up to 37 miles per hour (60 kilometers per hour).

As far as performance is concerned, under the hood expect to see VW’s new biturbo 6.0-liter W12 off the Bentley Bentayga, as well as a biturbo 4.0-liter V8 for the hotted-up S8, which we've already seen in spy shots. We’ll know more when the A8 makes its debut later this year, likely at the Frankfurt Motor Show in September.