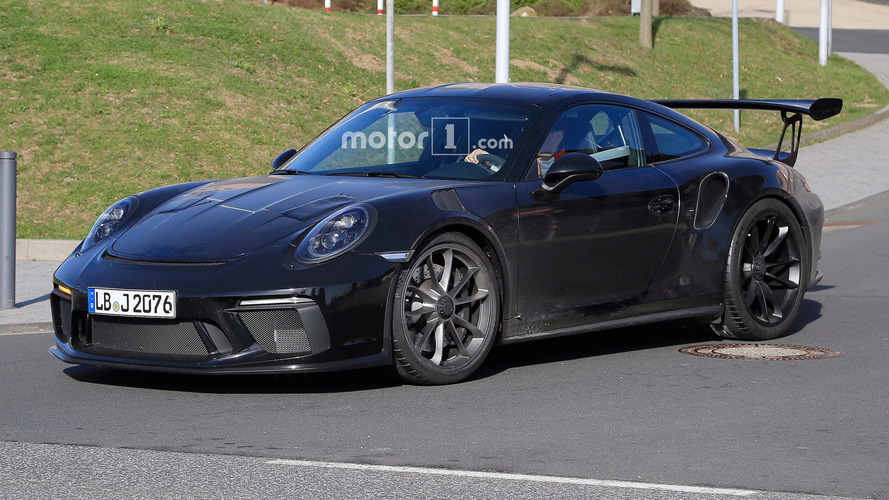 Porsche appears to be adding vents to the hood, which should be a stylish upgrade for the ultimate naturally aspirated 911 that customers can buy.

Porsche’s engineers are certainly busy developing new 911s. In addition to working on the next-gen model and GT2, these spy shots offer a look at the company testing the upcoming refresh for the 911 GT3 RS. This one doesn’t appear to have much camouflage, either.

The revised GT3 RS features a new front fascia that appears to have even larger intakes than the existing model. The part looks similar to the new splitter on the updated GT3. Camouflage on the upper corners of the hood suggests an updated design with some sort of inlet there, which could look quite aggressive. In profile, the sports coupe retains the same shape, but these photos let us see the massive, drilled brake discs and gargantuan calipers behind the 10-spoke wheels. A high rear wing still towers over the back and a small ducktail adds even more downforce at the rear.

For the latest 911 GT3, Porsche pushes the 4.0-liter flat six’s output to 500 horsepower (373 kilowatts) and 338 pound-feet (458 Newton-meters) of torque. Additional tweaks should allow a few more ponies in the GT3 RS. There are even rumors the company might punch the powerplant’s displacement to 4.2 liters. Stripping out more weight than the 3,116-pound (1,413-kilogram) should accentuate the extra muscle from behind the wheel.

Porsche has quite a busy launch schedule on the horizon, which makes it harder to pinpoint when the revised GT3 RS might debut. The next-generation allegedly arrives sometime in 2018 – possibly late in the year to allow for a 2019 on-sale date. Meanwhile, company execs are already offering tantalizing teasers about the GT2, which suggests the range-topping turbocharged variant is nearly ready. Since the updated GT3 just premiered in Geneva, Porsche may have decided to stagger the arrival of the GT3 RS by bringing out the GT2 first and then following it with the ultimate naturally aspirated 911.

If you prefer Porsche’s with an engine in the rear, then the latest 911 GT3 RS could be the end of the era. The company is hinting that it might follow the evolution of its new GT3 RSR race car by switching to a mid-engine layout for future iterations of the GT3. However, there isn’t a firm decision about the major change yet. 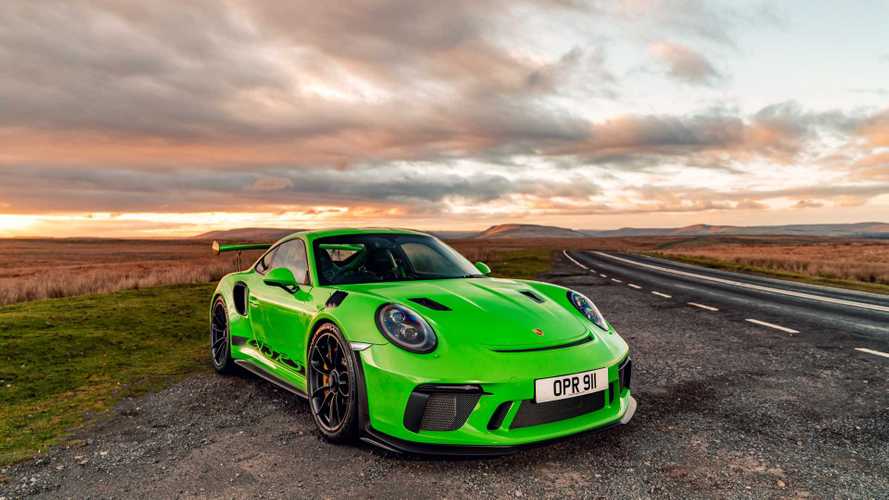