Three and a half minutes with the all-new Phantom testing in a very chilly, but lovely environment.

Having wrapped up production of the Phantom VII in January, Rolls-Royce is now giving the new model all the attention to have it ready for a full release slated to occur before the end of the year. After catching a glimpse of an Extended Wheelbase prototype last week, the new lavish sedan is back in a spy video from Northern Europe showing the regular version, if there's such a thing as a "regular" RR.

Some would say the large amount of camouflage is redundant considering the Phantom VIII will adopt an evolutionary design with only a few subtle cosmetic tweaks. However, that’s how business is being conducted in the exciting car world, and even facelifts of existing models are wearing heavy disguises whenever these cars are out on the streets testing the changes.

With Rolls-Royce stating recently its clients would never accept a revolution in terms of styling; it’s safe to say the Phantom VIII will receive only a series of discreet updates over its predecessor. Perhaps more significant changes will occur inside the posh cabin where the analog dials of the instrument cluster might be replaced by a digital screen. Only time will tell whether that’s the right thing to do taking into account the average RR customers are in their 50s, so they might want the classic look. One way to avoid what might become an issue would be to offer the clients the choice of both analog and digital dials.

The transition to a new generation will bring a significant weight loss for the Phantom as a result of adopting an entirely different platform similar in some ways to the CLAR architecture used by BMW on its 7 Series flagship. It’s going to be the most technologically advanced Rolls-Royce ever and it will also be the most efficient thanks to the new underpinnings. An evolution of the silky smooth 6.75-liter V12 should also be among the list of novelties currently being prepared for the 2018 Phantom.

Keep in mind the Phantom Coupe and Drophead Coupe won’t live to see a new generation, but that shouldn’t be much of an issue considering the BMW-owned marque has the Wraith and Dawn as superb replacements.

Rolls-Royce might bring the new Phantom to the Frankfurt Motor Show in September and have it on sale by the year’s end or the beginning of 2018. If you want a Phantom with a significantly higher ground clearance, you’ll have to wait for the Cullinan slated to go official at some point next year. 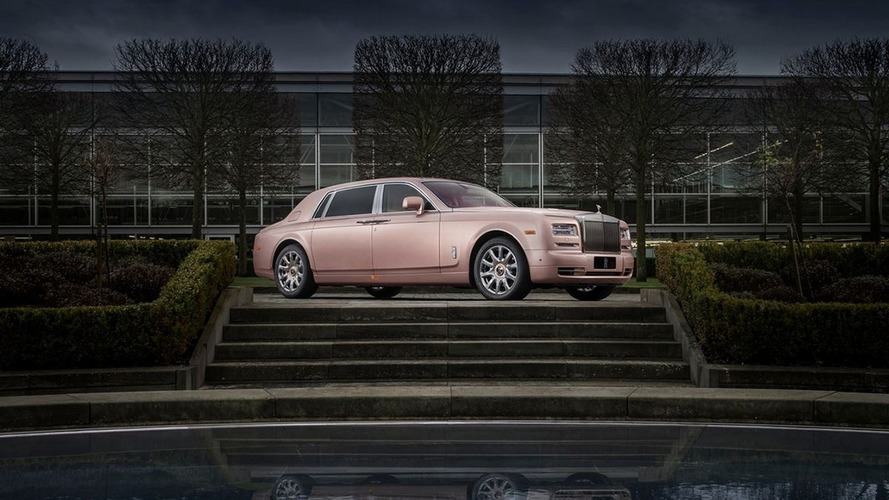