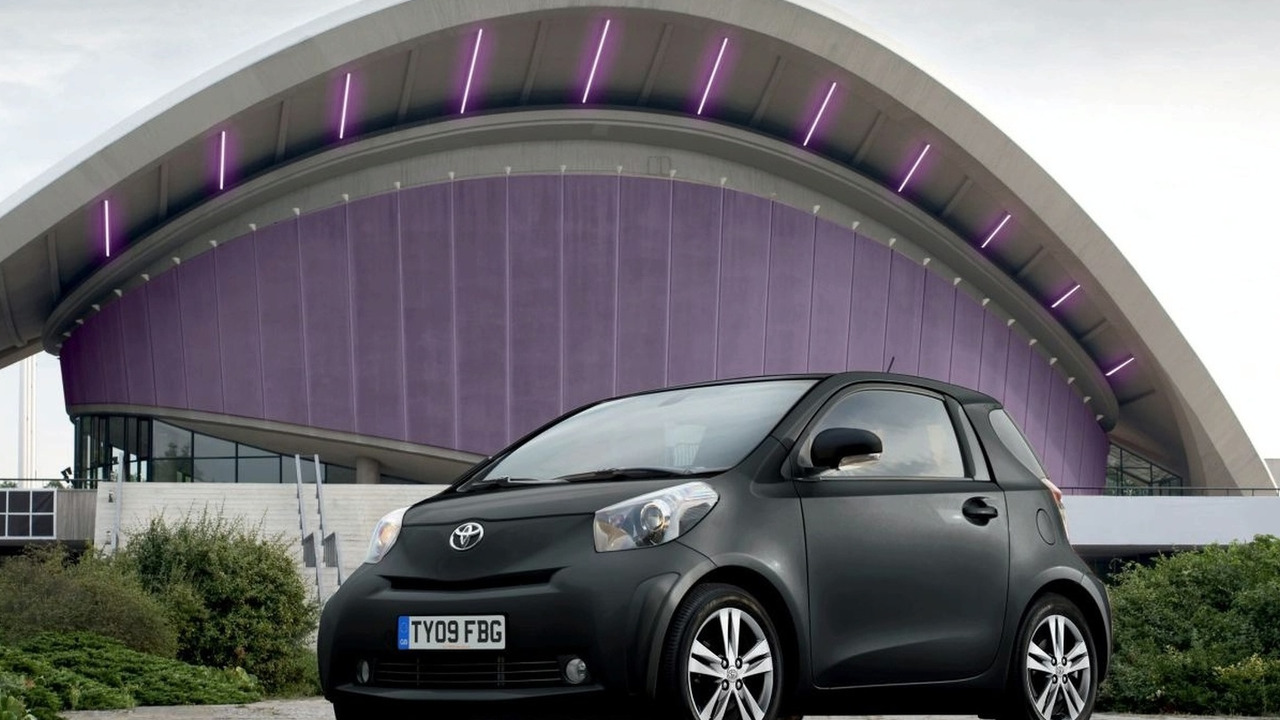 Toyota is using next month’s Geneva Motor Show to introduce a new version of their iQ city car which will feature a 1.33-liter Dual VVT-i engine that produces 99 bhp.

Toyota is using next month's Geneva Motor Show to introduce a new version of their iQ city car which will feature a 1.33-liter Dual VVT-i engine that produces 99 bhp.

The new model uses Toyota's Optimal Drive technology as well as a Stop & Start system in order to enhance the tiny car's fuel economy. Speaking of which, the new car has a combined fuel consumption rating of 58.9 mpg and a CO2 emissions rating of 113 g/km when equipped with the standard six-speed manual transmission. On models with Toyota's Multidrive CVT transmission, combined fuel consumption drops to 55.4 mpg while CO2 emissions increase to 120 g/km.

The current iQ is powered by a 1.0-liter three-cylinder VVT-i petrol engine which produces just 67 bhp and 91Nm of torque, making the new 1.33 version a huge step forward in terms of performance. Of course, the added power comes at a steep price in terms of fuel economy as the iQ 1.0 with a five-speed manual transmission returns 65.7 mpg in combined cycle.

If the extra power is worth a slight drop in fuel economy consider checking out the new Toyota iQ 1.33 when it goes on sale in July.