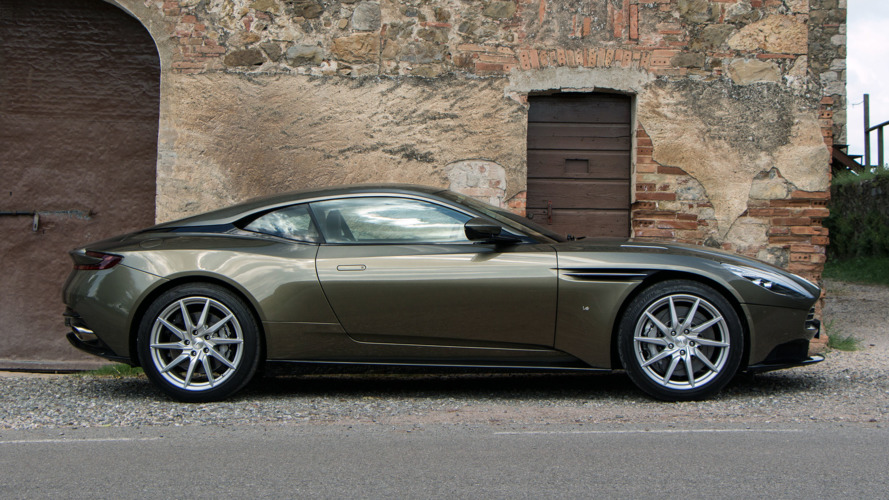 The Mercedes-AMG-powered vehicle will make its world premiere in China.

Following an official debut in Geneva last year, the Aston Martin DB11 is already in production and is currently available only with the brand’s V12 engine. This is about to change soon, as the British marque is reportedly going to present the V8 variant of the car during the upcoming Shanghai Auto Show in mid-April.

During China’s largest auto show, the DB11 will finally arrive in a version powered by the Mercedes-AMG-sourced 4.0-liter eight-cylinder biturbo motor, expected to deliver more than 530 horsepower (395 kilowatt) in this application. Put another way, this will be the British version of the Mercedes AMG GT S, which uses the same engine.

The information is still unconfirmed by the manufacturer and comes from CarNewsChina. Our source comments that a debut in China for the V8-powered model makes a lot of sense, since the size of the engine will place the car in the lower tax category. Also, China is the second largest market for Aston Martin.

Another addition to the DB11 family will be the Volante, which is expected to join the range in the second half of next year. According to different reports, it will be ready for a public debut during the 2018 Geneva Motor Show with sales starting shortly after.

Also, a more powerful variant of the V12 DB11 is planned, probably wearing the S suffix. It will retain the same 5.2-liter engine, which will be massaged to deliver more than 600 hp (447 kW) and a “roaring, brutal sound,” according to our spy photographers. The DB11 S will follow the debut of the DB11 Volante later in 2018. 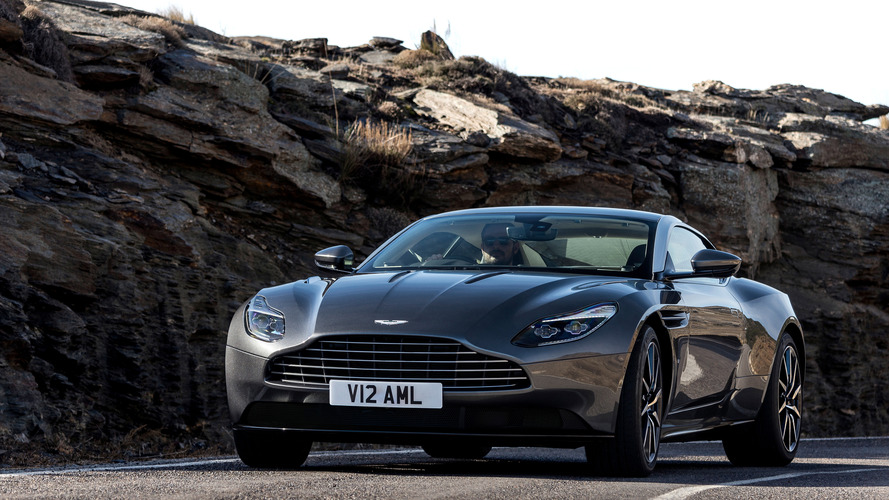