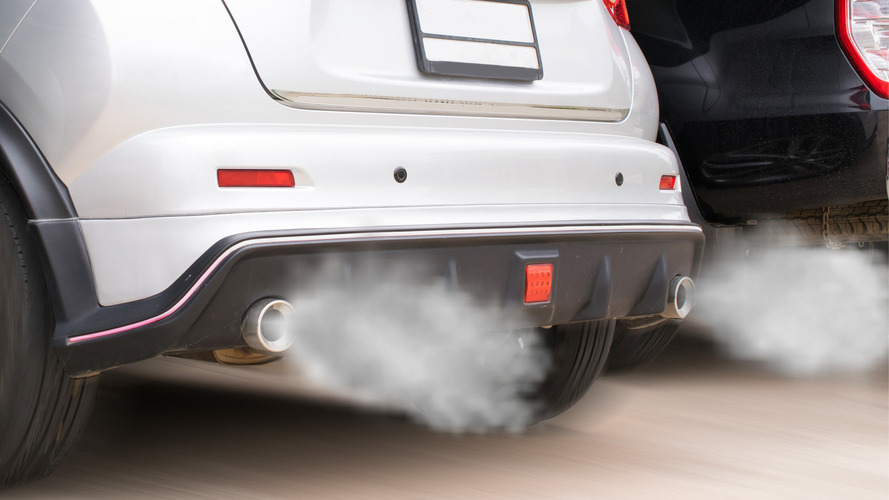 EPA boss Scott Pruitt has promised to revaluate the organizations emissions rules by possibly weakening them. CARB wants to make things even stricter.

The California Air Resources Board has moved to pre-empt attempts by the federal government at softening pollution rules for automakers. The state’s pollution regulator has unanimously ratified vehicle emissions regulations for 2022-2025. Meanwhile, the Trump administration, specifically Environmental Protection Agency boss Scott Pruitt, has signaled the possibility of relaxing fuel economy statutes on the industry.

The Showdown Is Happening:

“We are disappointed that California has chosen to refuse our good-faith offer to work together with all relevant stakeholders on this important matter,” an anonymous person within the Trump administration told Reuters.

In the last days of the Obama administration, the EPA voted to ratify the 2025 emissions standards that mandated fuel economy as high as 52.6 miles per gallon. However, Pruitt has been quite clear about possibly changing the rules. "It merits review, and I would review that," he said about the earlier decision at his confirmation hearing.

The dispute between CARB and the EPA sets the stage for a possible legal battle over emissions levels. Around a dozen states use the California regulator’s decisions as a guideline for their own pollution regulations, and these levels are usually stricter than the limits the EPA puts into place.

In late January, CARB issued a midterm review of its automotive emissions rules and found them to be successful at cutting pollution. “The greenhouse gas (GHG) emission standards currently in place for model years 2022-2025 are readily feasible at or below the costs estimated back in 2012 – when the standards were adopted with support from many automakers,” according to the agency’s report.

CARB Chairwoman Mary Nichols has continued to assert the sustainability of the agency’s pollution rules since then.

The efforts to roll back the EPA’s 2025 fuel economy rules started even before President Trump entered office. For example, the Alliance of Automobile Manufacturers lobbying organization sent a letter to his transition team that suggested the new administration should reconsider the environmental regulation. The group claimed that efforts to make vehicles cleaner caused higher costs for consumers.