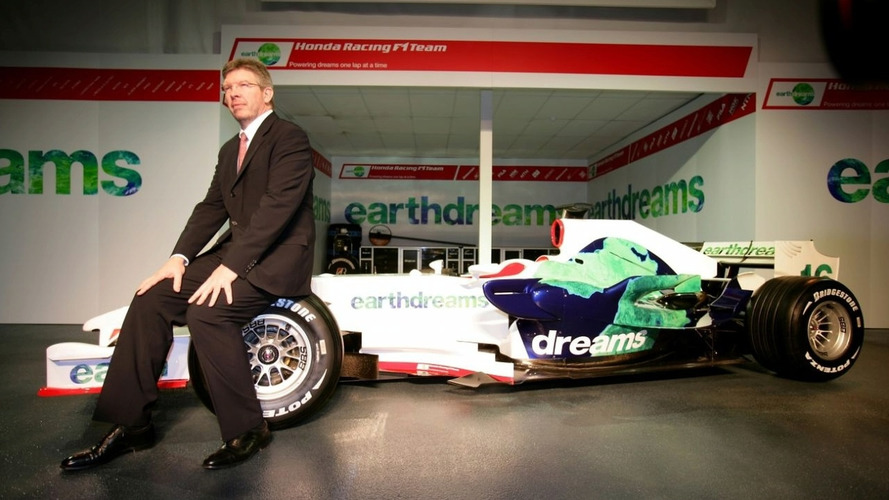 Despite the looming proximity of the 2009 opener, Honda team boss Ross Brawn is still optimistic the Brackley based outfit will be in Melbourne.

Despite the looming proximity of the 2009 opener, Honda team boss Ross Brawn is still optimistic the Brackley based outfit will be in Melbourne.

Departing owner the Honda Motor Co. this week expressed pessimism about the sale, but team principal Ross Brawn - linked with a management buyout - is quoted as insisting "there is still good reason to be optimistic".

Germany's Auto Motor und Sport also reports that the 2009 car has been successfully modified to fit a Mercedes-Benz engine, with the first instalment to the German manufacturer already paid.

Brawn explained: "We only need the green light and then we can go." By the Swiss newspaper Blick, he is also quoted as explaining that when he is given the green light, the team will arrange to travel to the final test sessions of the pre-season.

Rumours, meanwhile, persist that Nick Fry may no longer be part of the plans for the management buyout. Auto Motor und Sport speculates that his departure could be a signal that Fry's former Prodrive boss David Richards might join the management of the team's new guise.