Mercedes Slapped With Trademark Complaint In China Over EQ Name 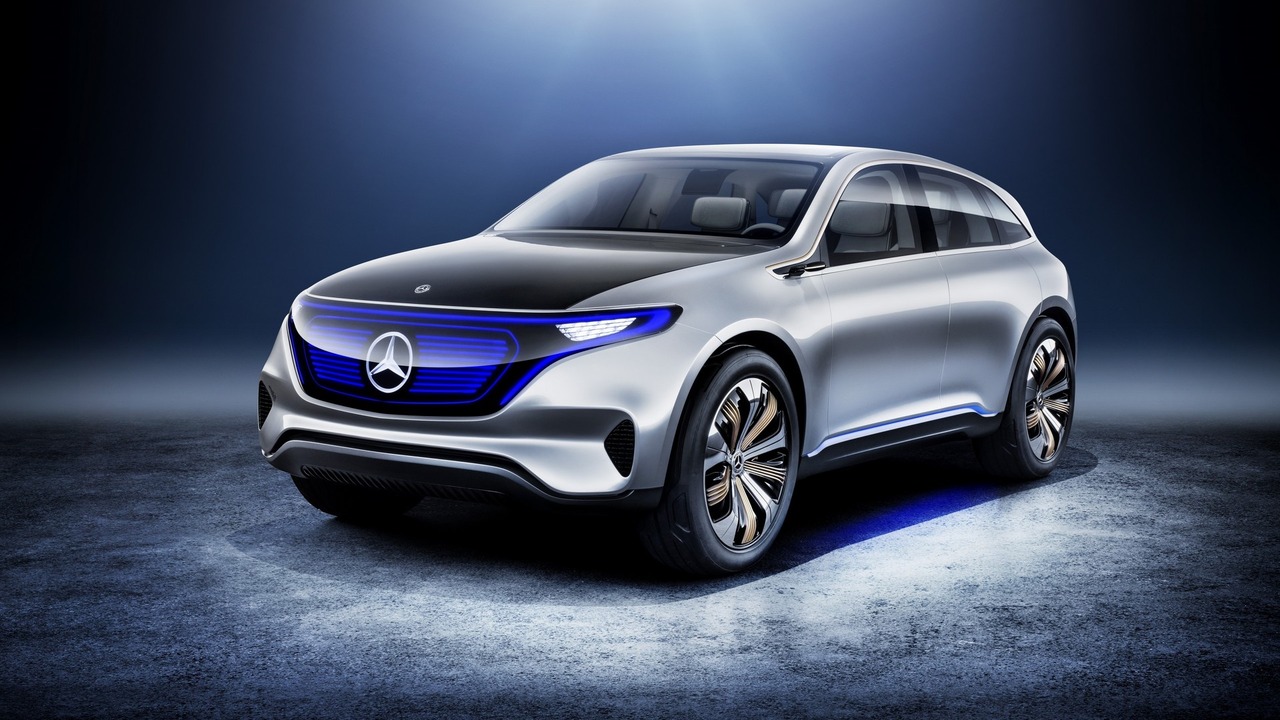 Mercedes inaugurated its EQ sub-brand of electric vehicles at last year’s Paris Motor Show with the Generation EQ concept. An extensive family of EVs is currently in the works and prototypes using GLC bodies are already being tested on public roads. Parent company Daimler wants to sell these cars all over the world, but it might have a problem using the “EQ” name in China. The reason for that is because Chery Automobile has recently filed a trademark complaint against Mercedes regarding the use of that moniker.

The reasoning behind the company’s decision to notify the Trademark Office of the State Administration for Industry and Commerce has to do with the fact that Chery has been selling a full-electric city car that goes by the name of “eQ” since late 2014. Speaking with Reuters, a Chery spokeswoman said “if it entered the Chinese market, it would impact our trademark rights.”

A spokeswoman for Mercedes announced the company with the three-pointed star logo has sent the necessary paperwork to the relevant authorities in China to register the “EQ” nameplate, but without going into details about the clash with Chery’s borderline identical label.

It remains to be seen how the dispute between the two companies will be solved, but Mercedes will always have the option of changing the names of the China-bound cars. The People’s Republic is a key market for EV manufacturers considering more electric vehicles are being sold in China than the rest of the world combined. With the local government’s green push in a bid to fight the worryingly high pollution levels, local sales of zero-emissions cars are expected to boom in the years to come.

Mercedes will introduce the first EQ-branded model towards the end of the decade and will be followed by nine other entirely electric cars by 2025. All of them are going to ride on a newly developed modular platform as part of a massive €10 billion (about $10.8B) investment in EV tech.