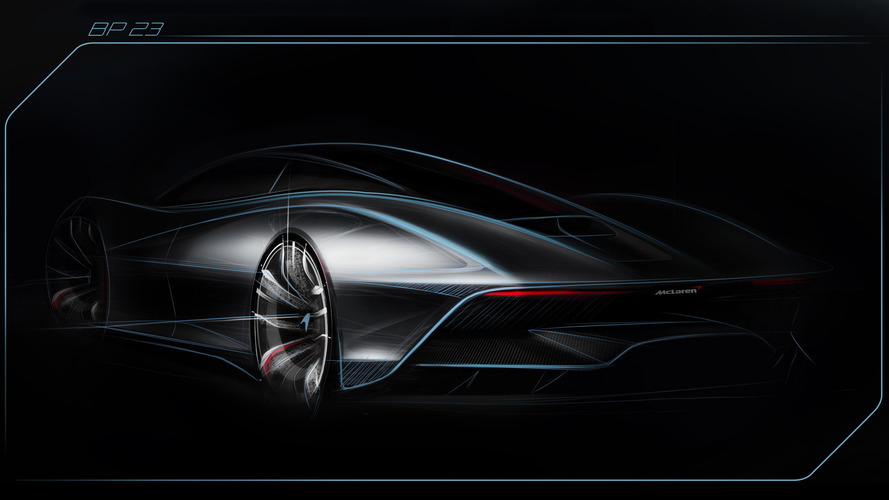 Despite the eye-watering $2.5 million price tag, all 106 cars planned for production have already been sold.

Codenamed “BP23,” the new three-seater McLaren is going to pay tribute to the iconic F1 of the 90s rather than being a successor of the once world’s fastest production car. Coming in 2019, the car does not have an official name just yet, but at least we now finally know its price: £2 million (about $2.5M or €2.3M). That’s roughly the same as a brand new Bugatti Chiron, but keep in mind it’s going to be significantly more exclusive considering the folks from Woking will make only 106 cars whereas the Veyron’s successor is going to be assembled in 500 examples.

Customers were asked by McLaren to place a five-figure deposit in order to get their names on the pre-order list to own what is being described as a “hyperluxury GT.” At the same time, it’s billed as the brand’s most powerful and aerodynamic road car ever. McLaren Special Operations (MSO) will be in charge of production and is going to work closely with those 106 owners to select color, trim, and all of the other personalization options.

The fullsize central driver’s seat is going to be flanked by two slightly smaller passenger seats still big enough for adults. In an interview with Autocar, company boss Mike Flewitt has made the promise accessing the central seat is going to be easier than it was in the F1.

Details about the hybrid powertrain are scarce at the moment, but the BP23 is expected to be more powerful than the 904-hp P1 even though it is believed the car will employ a smaller turbocharged V6 engine. The battery pack and hybrid system will be better than the P1’s and the car will use the firm’s next generation of carbon fiber structure.

Despite the exorbitant price tag, McLaren boss says they were “absolutely inundated with applications” and as a consequence they had to turn a lot of people down. Only customers with a history in owning McLarens had the privilege of signing on the dotted line to buy a BP23.