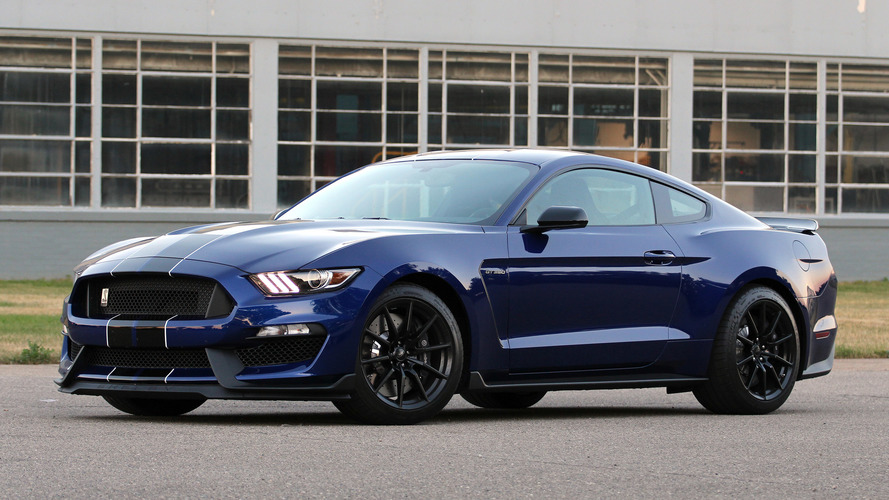 The plaintiffs cite overheating gearboxes as the issue.

Angry Shelby GT350 owners are suing Ford in federal court for $228 million. The lawsuit claims that transmissions and differentials on their high-performance pony cars are allegedly overheating at high speeds, sending the car into limp mode, specifically during use on the track.

The 71-page lawsuit was filed on Wednesday, and suggests that Tech Package-equipped 2016 Shelby GT350 Mustangs don’t have transmission or differential coolers. Ford fixed the problem on 2017 models, but told owners of 2016 vehicles to fix it themselves, which they claim is a breach of warranty.

"We believe that Ford induced purchasers with its 'track-ready' marketing, when in fact it knew that this defect would ultimately bar these Mustangs from ever being the hotrod consumers paid for," said Steve Berman, managing partner of Hagens Berman, the firm representing the group of owners.

But this issue isn’t new. Jalopnik notes that Team Shelby Forum members have been complaining about the problem since as early as May 2016. One user, Secundo, said:

I’m disappointed that any GT350 needs to be upgraded with coolers. Should not be the case as the GT350 is purpose-built for track use.

The user later issued a second statement on the problem, which reads:

Ford has sold these Shelby GT350 vehicles as track cars built to reach and sustain high speeds, but Ford has failed to disclose that the absence of a transmission and differential coolers can greatly diminish the vehicle’s reported track capabilities

Four plaintiffs are named in the suit, and estimates suggest that about 4,000 GT350 owners are affected. The lawsuit says that considering each car is worth $57,000, damages could reach as high as $228 million. "Ford is committed to providing our customers with top-quality vehicles," Ford said in a statement to Automotive News. "However, we do not comment on pending litigation."