Tesla Model 3 Could Get An Early Release, Skip Prototyping 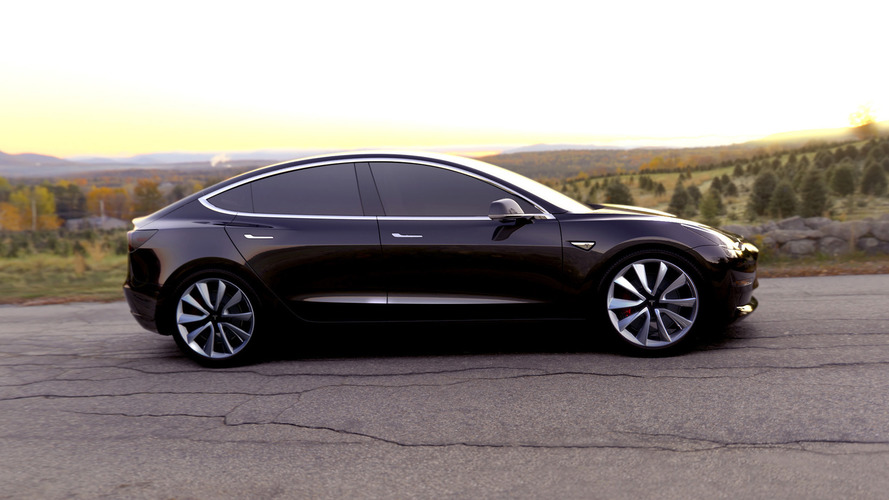 The company is reportedly skipping beta and bringing out its new Model 3 earlier than expected.

Tesla isn’t exactly following the rules when it comes to the launch of its new Model 3. The California-based electric car maker says that it will skip beta testing for its new small sedan and move directly to an "early release," according to a statement from investors on Reddit.

Tesla reportedly won’t build any so-called "beta" cars. CEO Elon Musk said in a call with investors last week that the analytic tools developed by the company will allow them to skip the beta phase entirely for the Model 3. Employees will reportedly be driving early release example in as little as "one to two weeks," though, we’ve already seen the Model 3 testing in California.

Musk also notes that, thanks to the analytics tools, the initial quality of the Model 3 will be superior to that of both the Model S and Model X. But one supposed investor says that "production could be lower than expected due to a 'force majeure event.'" Though, we’re not entirely sure what that means. We’ve reached out to Tesla for comment.

Whatever the case, the company has big aspirations for its upcoming Model 3. The mass-market sedan will offer a range of at least 215 miles (346 kilometers) and a starting price of around $35,000. The base model will also be able to sprint to 60 miles per hour (96 kilometers per hour) in less than six seconds, and include Tesla’s Autopilot system.

But Tesla has some competition. The launch of the Chevy Bolt, which has a starting price of around $36,000 and a range of 238 miles (383 kilometers), and the introduction of a new Nissan Leaf in the next few years will give EV buyers plenty of options to choose from.