Vilner Has Clad A Ford Mustang In Mustang Leather

Animal rights activists, look away now. A Ford Mustang customer in China has commissioned his "real Mustang" in… well, "real mustang." The interior has been fully decked out in Mustang leather – and some bits still feature the hairy bits from the mustang horse that once roamed free.

Vilner admits it’s a “somewhat controversial” undertaking, but its Chinese shop decided the customer is always right. So horse leather was used to fully cover the seats and steering wheel, gearlever and handbrake. The sides of the seats carry the horsehair and it’s all been fully hand-perforated by the Chinese craftspeople. 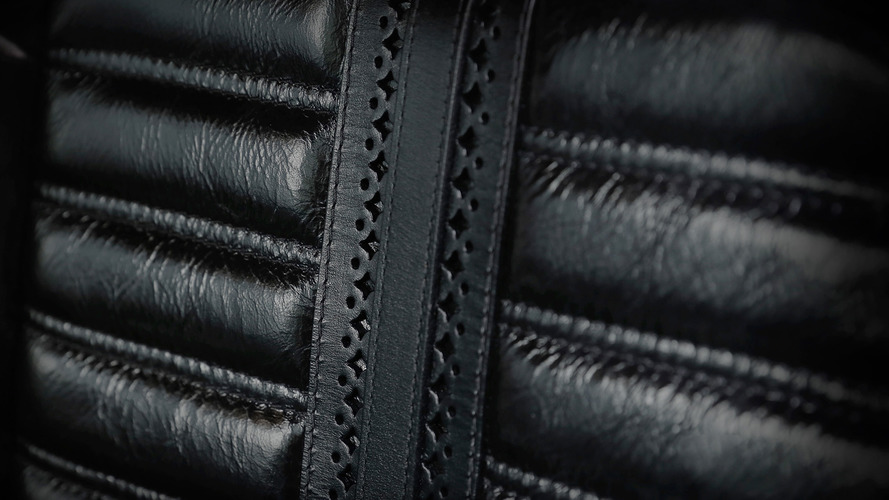 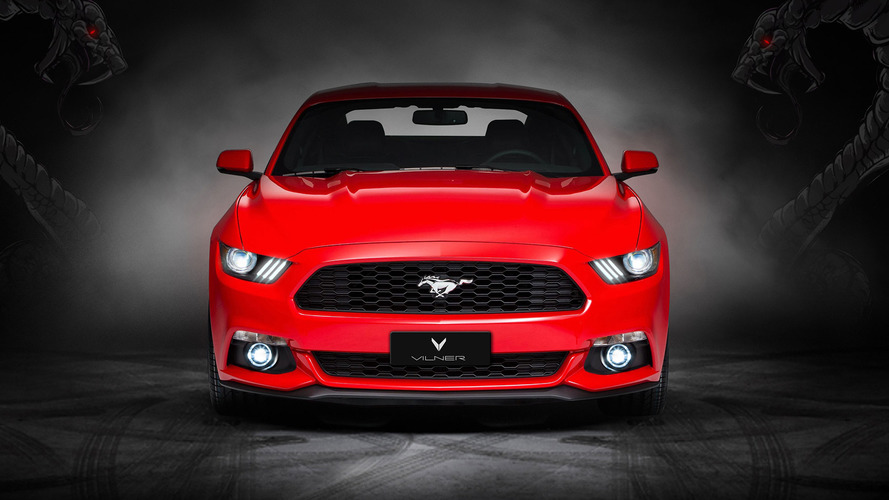 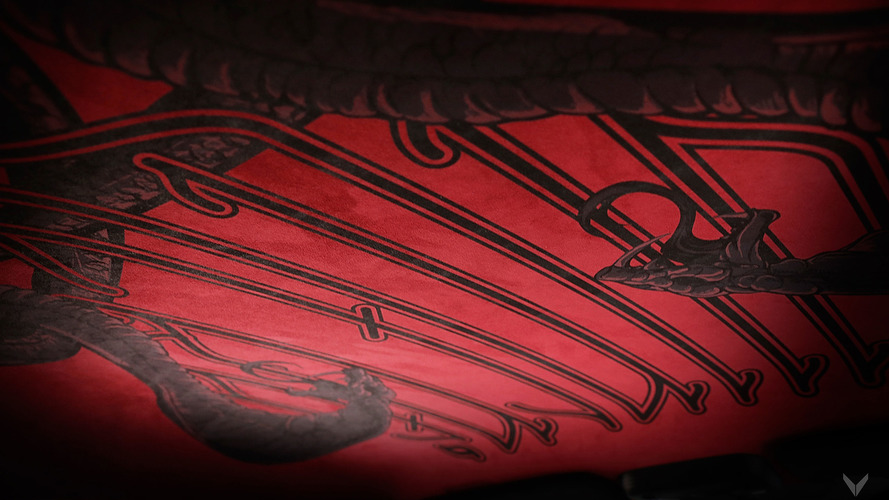 The leather is complemented by Alcantara, while the roof lining is itself distinctive: it carries two hand-painted cobras, again by customer request. To add a finishing touch, Vilner stamped out a metal plate for the dash, containing the serial number and an enraged Mk1 Mustang image.

Under the bonnet is the 5.0-liter V8, producing the stock 422 horsepower (310 kilowatts) and 325 pound-feet (440 Newton meters) of torque. The owner is something of a Mustang convert, hence the commission of this unique conversion. We’ve heard of some strange aftermarket projects, but this one is among the strangest yet. Let us know your thoughts on this Mustang that’s just that bit more mustang than most...

Gallery: Vilner has clad a Ford Mustang in mustang leather

Ford Mustang is a legend. The history of this car is worth to be repeated because it deserves it.  The first production model was show to the public at New York World's Fair on April 17, 1964, two months and nine days after the Beatles first came to New York. It went on sale at Ford dealers that same day with a record sales numbers. Until the end of 1964 Ford sold 97 705 ‘Notchback’ Coupes and 28 883 more convertibles. Next year there was a new version - Fastback, that elegant roof line sweeping to the back and a shape that most of us associates Mustang with.

The latest Mustang Coupe MkVI is also a Fastback and it’s the first Mustang made according to the European way of thinking. It’s the first Mustang with independent rear suspension and also the first to have a  2.3-litre 4 cylinder engine. This particular car is a 5.0 V8 GT version with 442 hp and a good V8 rumble that perfectly suits Mustang.  And nevertheless the huge quality leap for the interior compared to the MkV, the owner wanted something rather more special. He wanted not only a genuine leather but a leather from a real mustang horse. Complete with the hair...

This somewhat controversial was undertaken by Vilner’s China shop. And the customer was determined: “This is a real Mustang, I want the leather to be from a mustang as well”. Team Vilner decided that it’s most appropriate to use the ‘hairy’ leather bits for the sides of the seats. The rest was also wrapped in horse leather entirely by hand. If you look up closely you’ll notice those beautifully executed hand perforated elements. The strings are in Bordeaux red, as the seat belts and the seams around the hand brake which is also wrapped in mustang’s leather.

Almost all of the other details are covered in fine Alcantara. The door panels, the dashboard, the wheel which is a combination of leather/Alcantara and the ceiling. The last one was hand painted with two cobras according to the client’s wishes. This is another throwback to the Shelby Mustangs, but executed in traditional Chinese style. There is also a metal plate with a serial number and a Мustang MkI image engraved. Appropriate final touch to this unique project.