The division makes a specialty out of refining Porsche's products, so a vehicle has to be quite special to be among its favorites.

Porsche’s warehouse holds a treasure trove of special models, and the firm’s latest expedition into the archives turns up five (kinda, sorta) of the best special edition models to ever come out of Porsche Exclusive’s workshop. 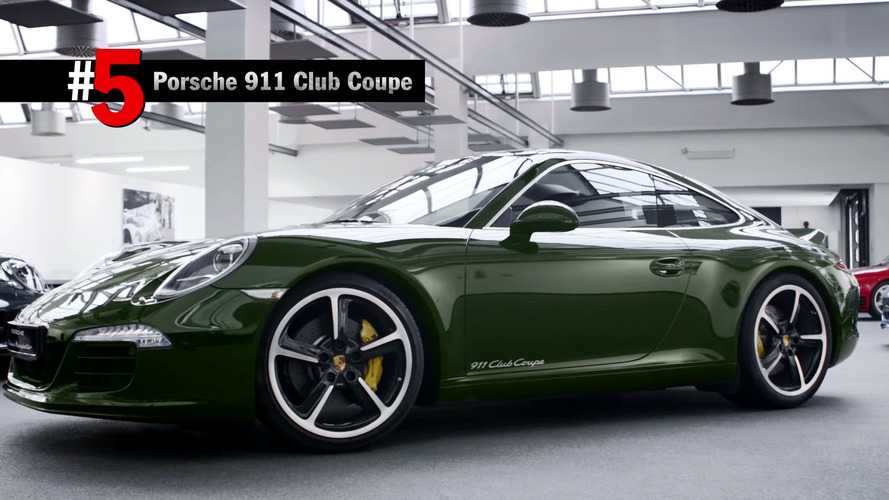 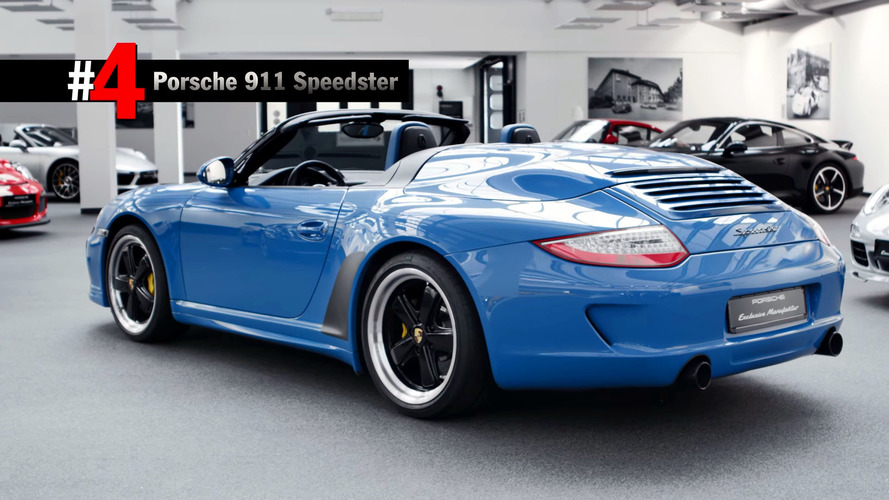 Porsche Exclusive kicks off the list with 2012 911 Club Coupe, which is one of its rare creations. It offered just 13 of these recognition of  the 60th anniversary of clubs celebrating the brand. The number referenced the baker’s dozen of founding members of the marque’s enthusiast group in Germany.

While not as rare as the Club Coupe, the 2011 911 Speedster is far more visually striking, and it occupies the fourth place spot here. Porsche Exlcusive built 356 of them as a celebration of the customizing operations 25th anniversary. The steeply raked windshield and bubble tail gave this rare variant a style reminiscent of Porsche’s classic roadsters. 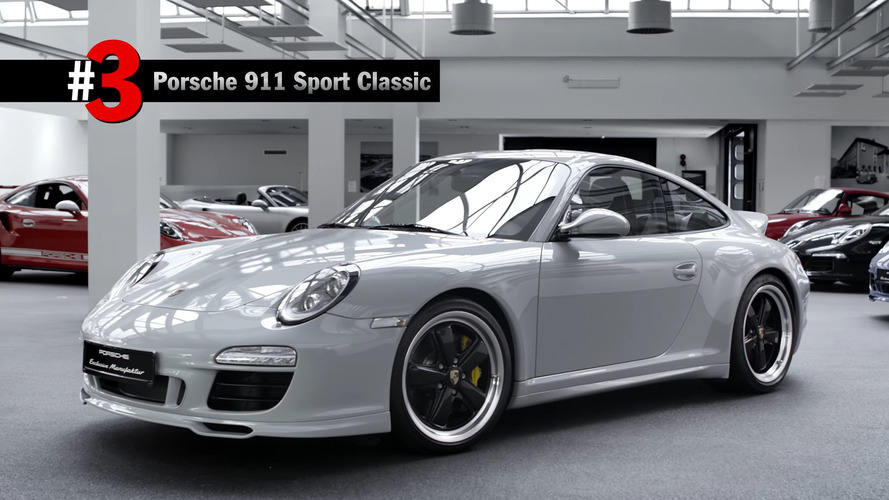 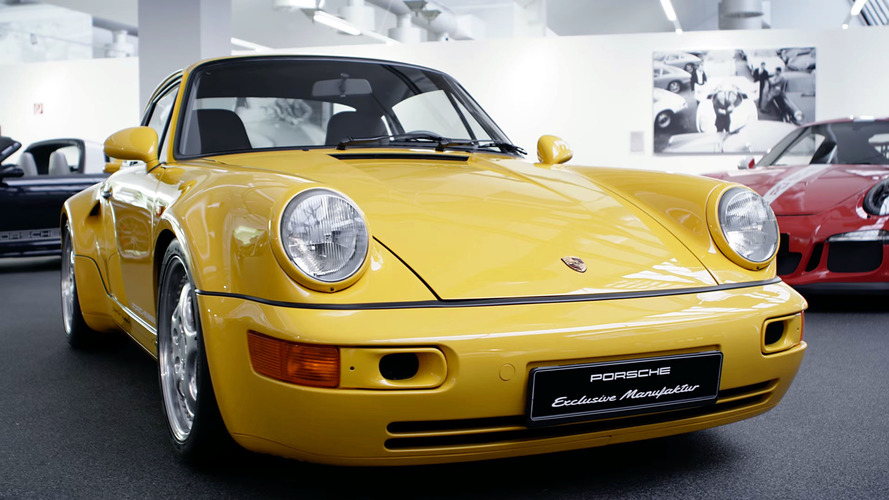 The 2009 911 Sport Classic also evokes the marque’s classic models and takes the third spot on this list. Porsche Exclusive fitted this limited edition of 250 cars with a ducktail spoiler and black Fuchs-inspired wheels than gave them the look of a ‘60s 911 in the modern day. They sold for about 170,000 euros when new, but dealers have been asking more than twice that amount for one now.

All the cars so far have been fairly standard 911s mechanically but with special body components for making them special.  The 1992 911 Turbo S in the second place spot showed what happened when Porsche Exclusive and Porsche Motorsport put their heads together. Based on the 964 generation, this limited run of 86 vehicles were the GT2 of its day. The engineering team pulled a massive 397 pounds (180 kilograms) out of the standard 911 Turbo of the era, and they pushed the engine’s output to 381 horsepower, according to an RM Sothebys auction listing. 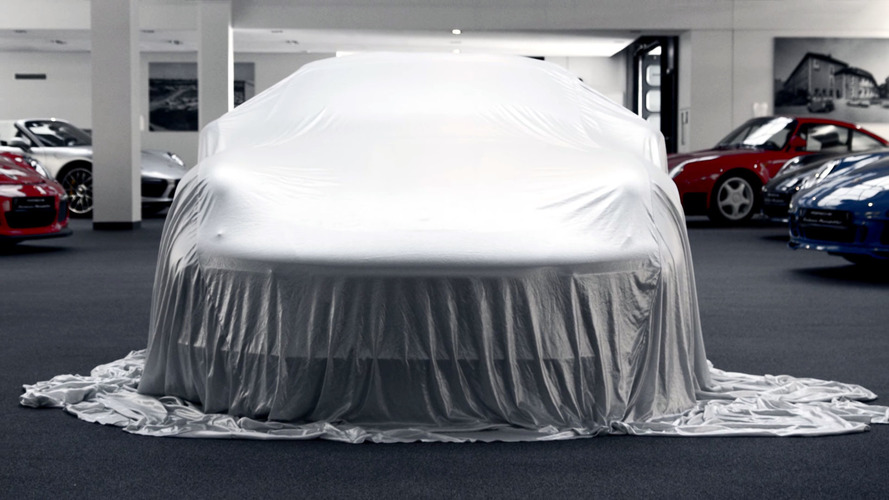 Porsche Exclusive believes that its next car is always the best, and it wraps up this clip with a tease of a future project arriving sometime in 2017. Since the current generation 911 is nearly ready for retirement, we hope the division gives the model a fitting farewell.

If you missed them, the company’s previous videos checking out its greatest sounding engines, best concepts, and rarest models are definitely worth your time too.