Gronholm returns... in a Subaru 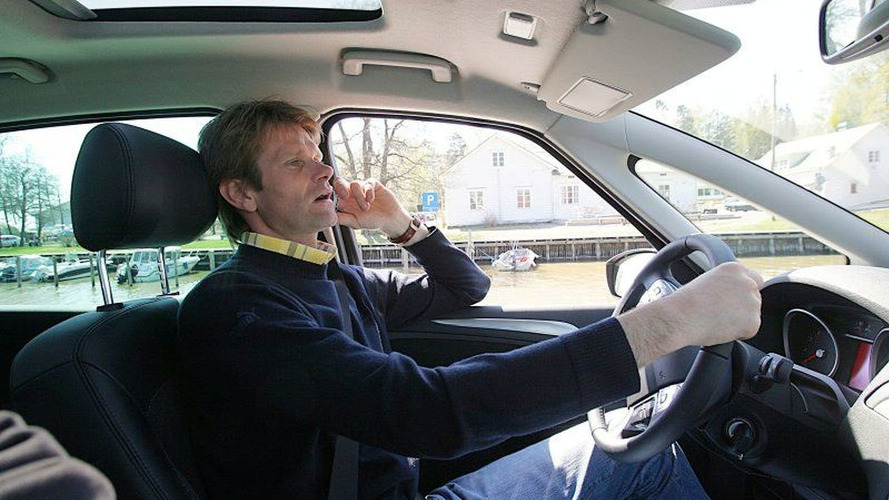 WRC champ Marcus Gronholm is making a return to the WRC, leaving Ford and Peugeot behind. Gronholm will enter Rally Portugal in a Subaru Impreza WRC2008 as a Prodrive pilot.

Retired, two-time WRC champ Marcus Gronholm is making a comeback, but this time he'll be behind the wheel of an Impreza. Gronholm has 30 rally wins, and 60 podium finishes in his historic professional career, the bulk of which was with Peugeot.

Gronholm is seen by many as the only person who might be able to challenge five-time champion Sebastien Loeb. Because of this, he has received offers from both the Subaru and Citroen factory teams. He was also given the opportunity to replace injured Stobart M-Sport Ford driver Gigi Galli last year.

He passed on each offer.

For now, Gronholm says he is just doing the April Rally Portugal race for fun.

Double world rally champion Marcus Gronholm is to make a shock return to the sport in a Subaru Impreza. “I will not start aiming for the win, as I want to compare my speed with the regular WRC boys over the first few stages," he said. "The important thing is to feel confidence and pleasure, coming back to an event that I enjoy very much and know the stages quite well.”

But if he does well in early stages, we bet his competitive spirit will kick in. And if he takes a win for Prodrive, while behind the wheel of a Subaru Impreza WRC2008, the excitement may lead him to come back to the Championship.

Prodrive used to run factory Subaru models before the manufacturer withdrew from the WRC due to finances. Prodrive is believed to be interested in running the full WRC by next year. Using Gronholm as a test driver would certainly be a benefit.

And signing him to be their principal driver would be even better.