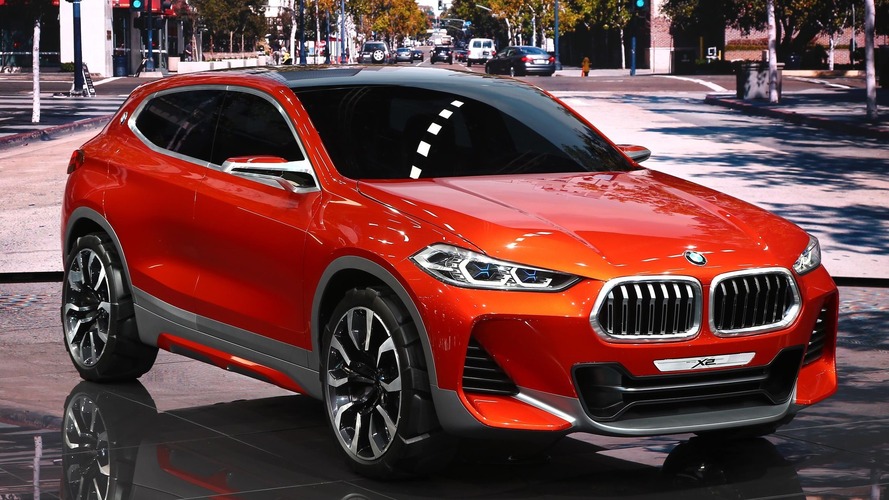 The X2 and X7 are part of the company's new model onslaught.

With 2.23 million cars sold in 2016, Mercedes-Benz (including Smart) managed to surpass BMW in the race for the best global luxury automaker for the first time since 2004. The Bavarians delivered two million cars last year without taking into account the Rolls-Royce and Mini brands. If we’re including these two marques, the BMW Group still came out on top by moving a total of 2.37M units. In third place came Audi with 1.87M vehicles.

BMW wants to regain the premium sales crown on its own, without the help of the two U.K.-based automakers. To achieve its objective, no less than 40 new cars are going to be introduced within the next two years. Most of them are going to be new generations of existing models while others will be additions to the range, such as the X2 and X7 SUVs pictured below.

Since the Z4 has already been terminated, we can also consider the new Z5 (name not confirmed) as another new member of the family, especially since it will be vastly different. Another example of a new entry in the lineup would have to be the i8 Spyder slated to arrive in 2018. With the all-new X3 coming in the following months, perhaps the first-ever X3 M will join the party next year since it has already been spotted testing. Here are two X3 flavors:

Speaking at the company’s annual press conference, BMW’s CEO Harald Krueger announced plans for “the biggest model offensive ever” as part of a “transformation unlike anything our company has seen before.” More than €10 billion (about $10.8B) are being invested in the development of new models while some of the funds are going into the R&D of autonomous driving systems and EVs.

Bear in mind there aren’t actually going to be 40 models taking into account some of them have already been revealed, such as the 5 Series Sedan and Touring. Even more models will arrive after 2018, with rumors of the 8 Series’ rebirth in 2019 and the already confirmed iNext autonomous EV pinned for a 2021 launch to serve as BMW’s flagship.