Renault managed to impress the crowd gathered at last year’s Paris Motor Show with its stunning Trezor concept taking the shape of an all-electric coupe featuring a massive one-piece clamshell roof. Thanks to its spectacular design, a judging panel consisting of no less than 20 renowned car designers decided to award the company with the diamond logo and its rear-wheel-drive showcar the title for the “2016 Concept Car Design of the Year.”

The award was handed out at the 2017 Geneva Motor Show earlier this month to Anthony Lo, Vice President, Exterior Design and Stephane Janin, Concept-Car Director. If you’re wondering about some of the names part of the panel, we should mention Hyundai-Kia’s Peter Schreyer, Daimler’s Gorden Wagener, Nissan’s Mamoru Aoki, and FCA’s Ralph Gilles. Design directors from Nio and Lynk & Co were also part of the panel. All of these judges had to pick their three top concepts from a list consisting of 12 cars chosen by the staff from Car Design News. The winner was elected after counting and verifying all of the votes. 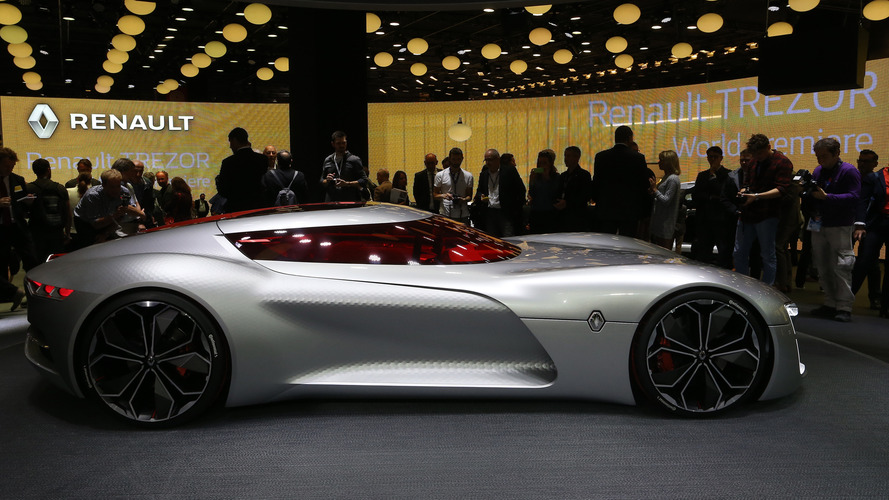 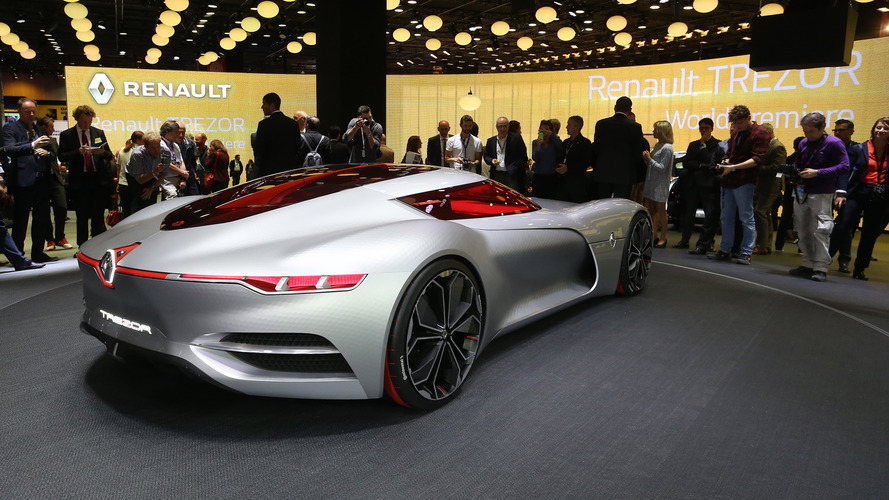 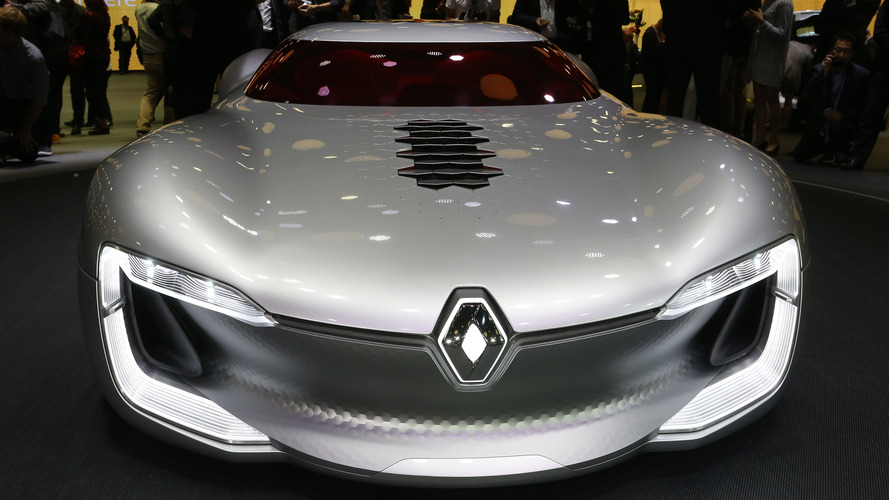 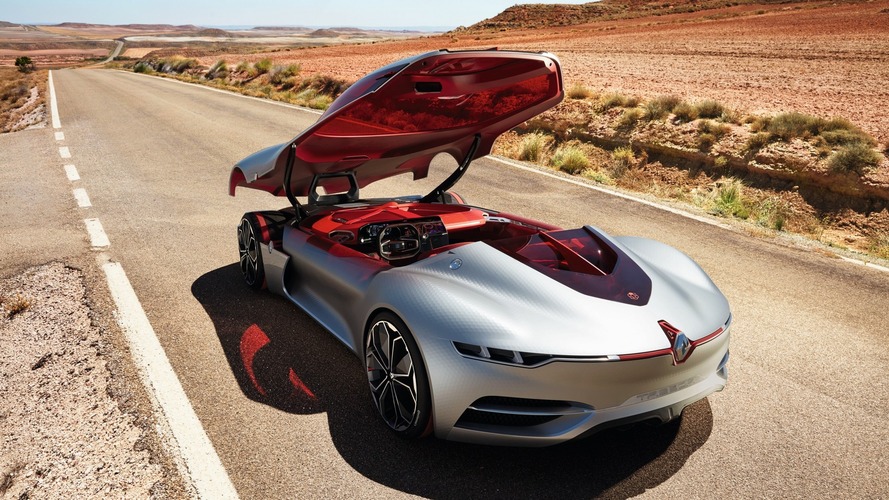 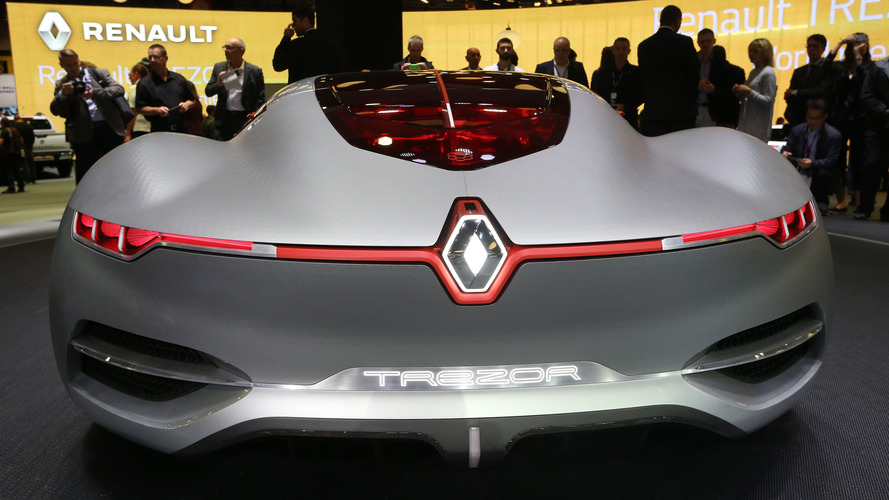 It’s worth pointing out the Trezor’s body is more than just a pretty face as the shape was the result of extensive aerodynamic tweaks to low the drag coefficient to only 0.22 as way to boost performance and efficiency. Stretching at 4.7 meters long and with a generous 2.7-meter wheelbase, the two-seater electric concept has a curvaceous body made entirely out of carbon fiber to keep the weight low.

For obvious reasons, the Trezor won’t ever hit the assembly line, but the good news is the car’s styling serves as a preview for a new design approach from Renault set to be implemented on production cars in the years to come. That means we are in for a treat and hopefully the concept’s appearance will rub off as much as possible on the company’s future models.