Check Out The 2017 F1 Paint Jobs On Their Production Counterparts

An NSX in McLaren orange and black, and a Mercedes in Martini are just some of the cars on this list.

The 2017 Formula 1 season can't come soon enough. It kicks off on March 26 with the Australian Grand Prix. In preparation, the artists at CarKeys have created a few renderings that show supercars and sports cars wearing the liveries of their F1 counterparts. The Aston Martin Valkyrie, the LaFerrari, and even the Alpine A110 are included, all of which should get you excited for the upcoming season. 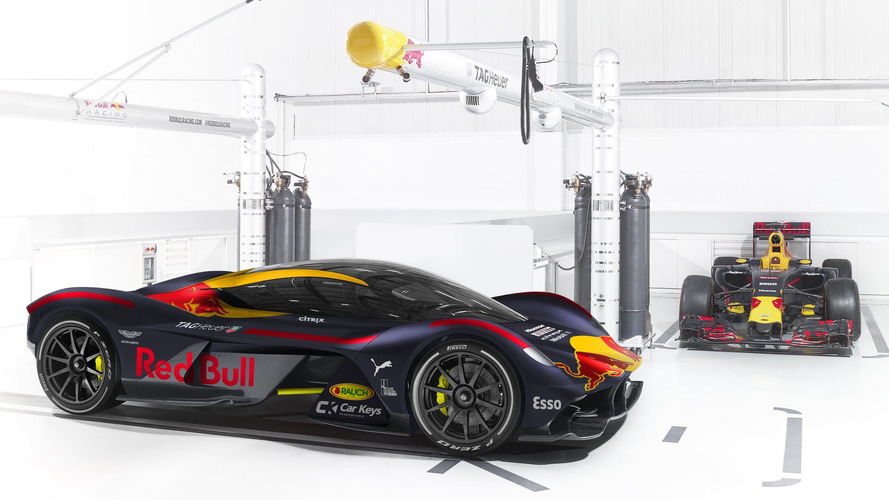 The 850-horsepower (633 kilowatts) Aston Martin Valkyrie is, in itself, an impressive thing to behold. Seen here wearing the iconic Red Bull Racing livery, it’s even more stunning. The exterior is finished in a typical dark finish, and features the Red Bull logo front and center with red and yellow accenting stripes throughout. This is probably how Verstappen will spec his. 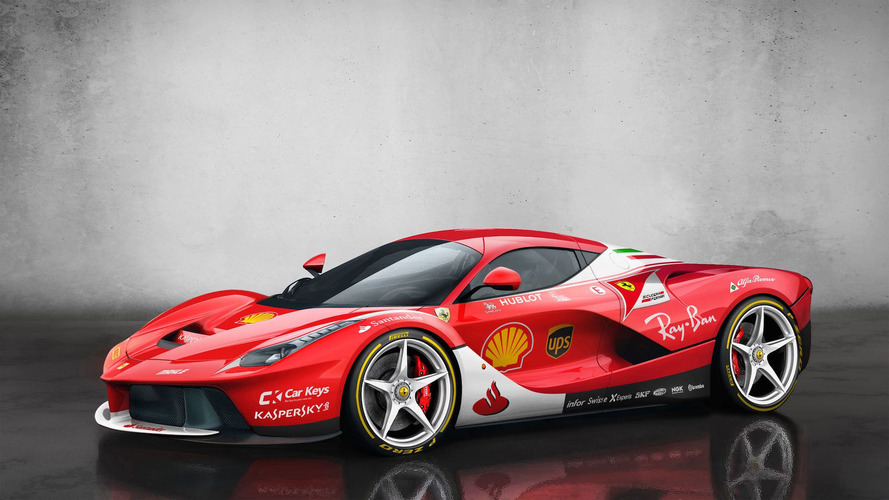 Naturally, Ferrari’s fastest, most powerful vehicle gets to wear the company's iconic F1 livery. The 949-horsepower (707-kilowatt) LaFerrari comes with a 6.3-liter V12 and an F1-inspired KERS hybrid system – not to mention it looks gorgeous in Rosso Corsa Red. 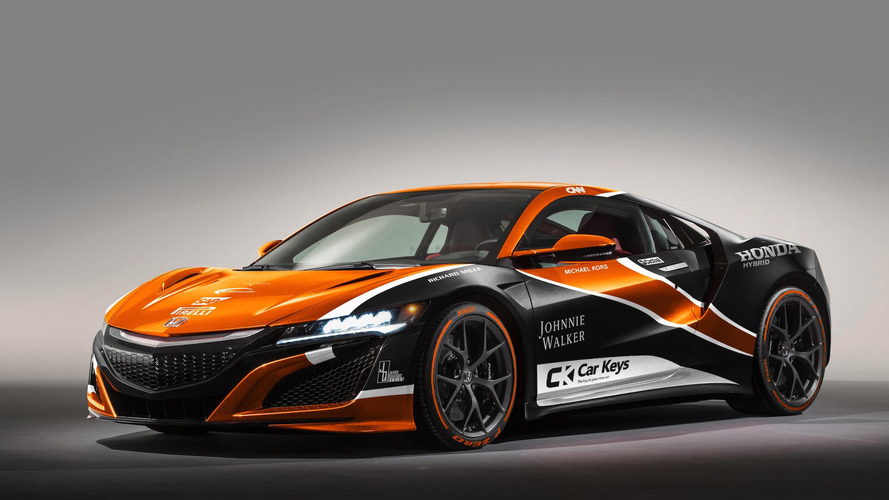 The Honda (or Acura) NSX pictured here wears the lovely orange and black livery synonymous with the McLaren-Honda racing team. The F1 car uses a hybrid biturbo setup found on the road car, and though the new engine is already facing critics, a similar setup produces 573 horsepower (427 kilowatts) in the road-going NSX, which is plenty quick. 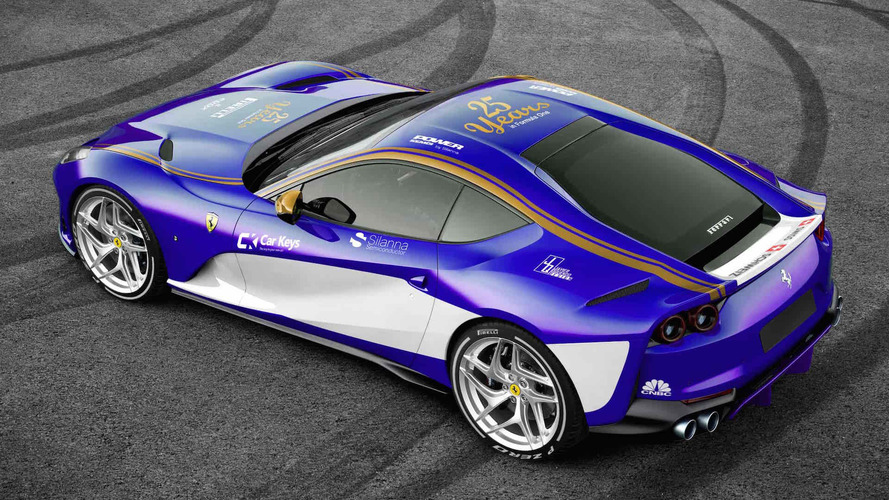 Sauber’s 2017 livery celebrates 25 years of competition in Formula 1. What better way to honor that accomplishment than with the new 812 Superfast; there is a Ferrari engine under the hood, after all. The gold and blue livery looks beautiful on the backside of the 789-horsepower (588-kilowatt) supercar. 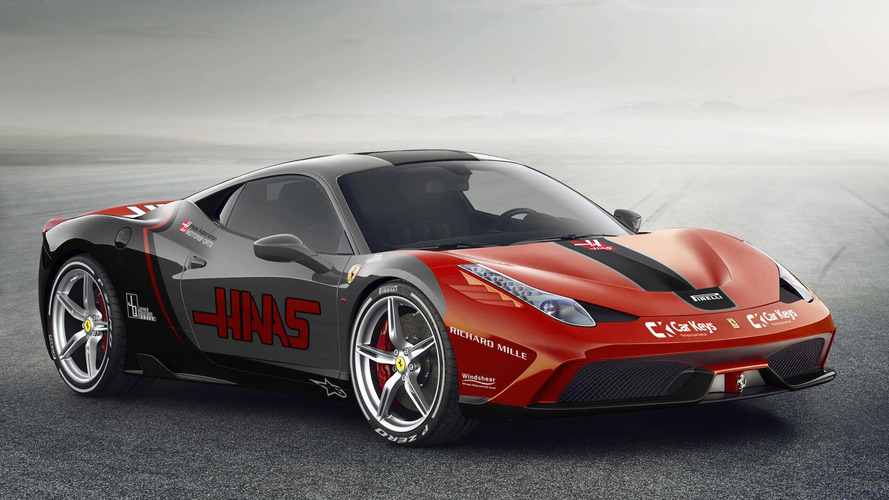 Haas didn’t exactly have the dream season it was hoping for in 2016. But the team is shooting for success in 2017 with Kevin Magnussen and Romain Grosjean behind the wheel of the team’s Ferrari-powered speed machines. The 597-horsepower (445-kilowatt) Ferrari 458 Speciale, then, will hopefully be a good luck charm for the upcoming season. 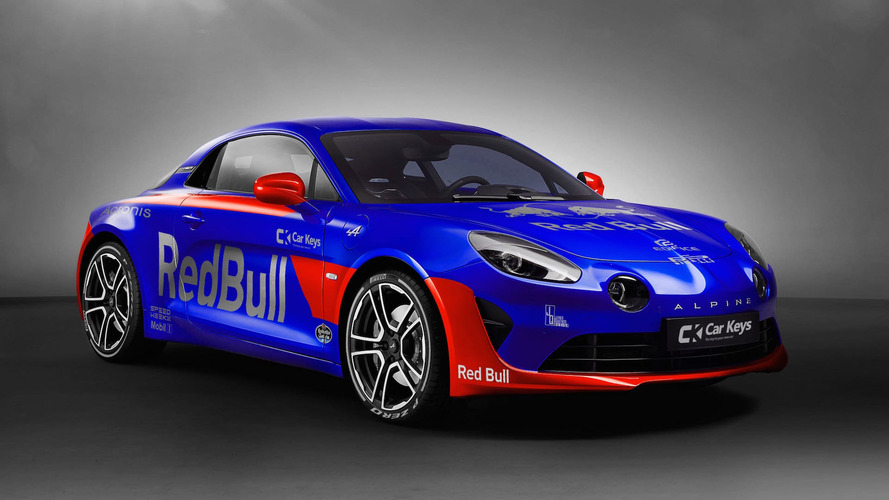 The paint has barely dried on the new Alpine A110 sports car, but already it’s been covered (at least digitally) in Toro Rosso’s handsome new Red Bull livery. Though technically not a Renault-branded product like its F1 counterpart, the handsome new A110 fits the bill just the same. 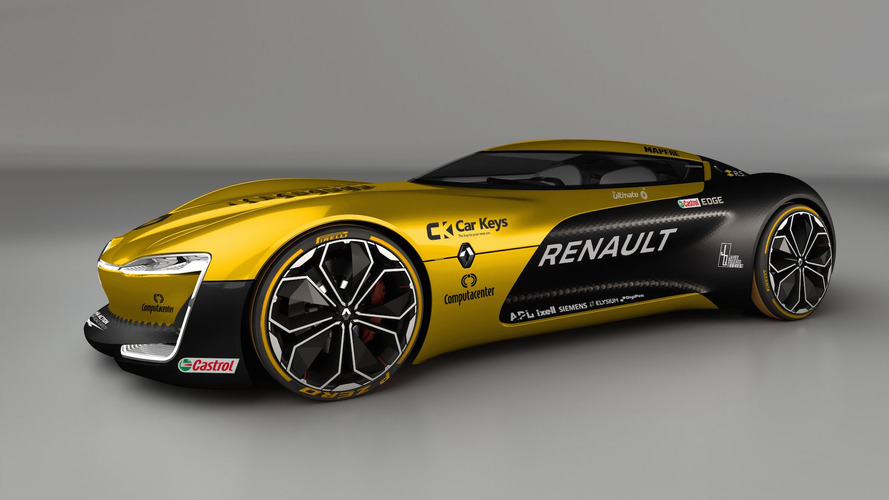 The stunning Trezor concept, which made its debut at the Paris Motor Show, wears the official black and yellow Renault livery loud and proud – as it should. The Trezor uses a Formula E-derived powertrain delivering 350 horsepower (260 kilowatts) and 380 Newton-meters (280 pound-feet) of torque, which allows it to blast to 62 miles per hour (100 kilometers per hour) in less than four seconds. 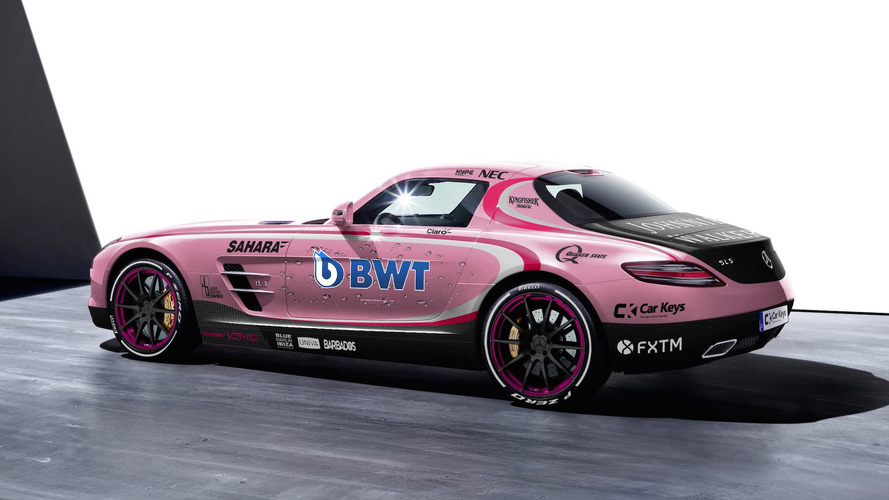 Force India’s questionable pink livery is a far cry from last year’s orange and silver. In this application, it dons the exterior of the outgoing Mercedes SLS AMG. Though not exactly well received by fans, the new pink look is unique all the same, and on top of a 583-horsepower (434-kilowatt) Mercedes, it’s hard to fault it. 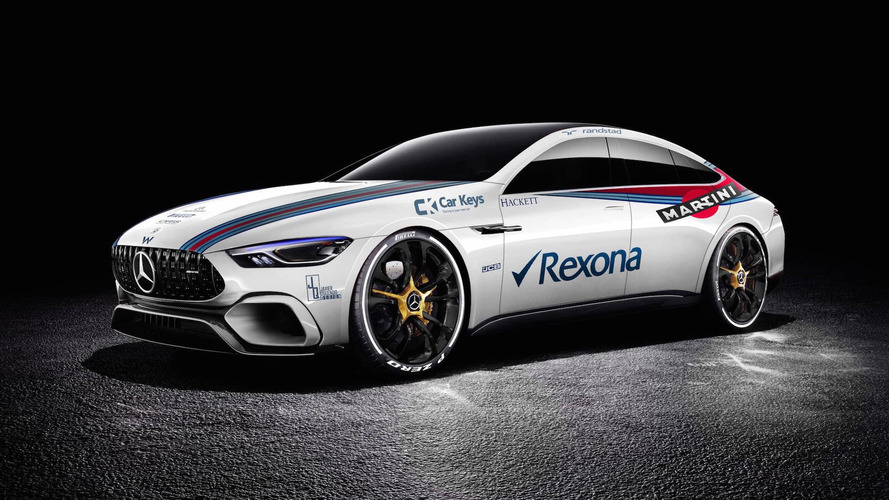 Love it or hate it, the new Mercedes-AMG GT Concept looks good wearing Williams’ signature Martini livery. Then again… what doesn’t? The four-door fastback pumps out an impressive 805 horsepower (600 kilowatts) courtesy of a 4.0-liter biturbo V8, and has a 0 to 60 time (96 kmh) of just under four seconds, putting it well within supercar territory. 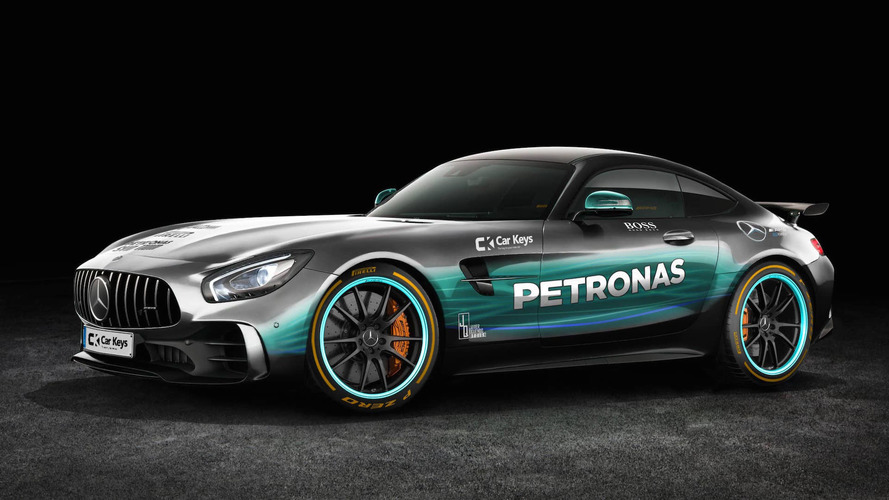 The most powerful option in the Mercedes-AMG GT range, the 577-horsepower (430-kilowatt) AMG GTR is draped in the iconic teal and silver Petronas livery you’ll typically find at the top of the leaderboard. The door panels, side mirrors, and even tires have been accented in teal.