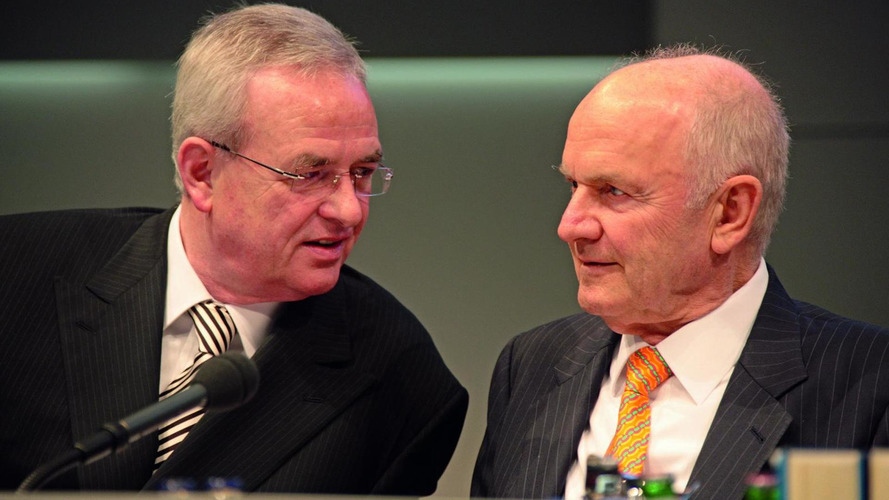 His 14.7 percent stake in the company could change hands before May 30.

Several days ago, rumors emerged about Porsche SE’s shareholders decision to vote at the annual meeting scheduled for May 30 to oust former Volkswagen Chairman Ferdinand Piech from the board. The list of candidates for the structure of the supervisory board is going to be decided by the middle of next month.

However, the shareholders might not have to vote against Piech as a new report indicates he is actually interested in selling his 14.7 percent stake in Porsche SE in a transaction said to worth at least €1.1 billion (about $1.2B). Both Porsche and Piech families, which control 52 percent of the Volkswagen Group’s common stock through Porsche Automobil Holding SE, have allegedly expressed their interest in acquiring the stake. That being said, it’s not clear at this point whether the deal will actually go through.

It’s important to mention the two families have a right of first refusal to buy the very important stake, which represents a 7.35 percent economic state in VW. German national Sunday newspaper Bild am Sonntag has learned from a source close to the matter the deal is going to be finalized before the aforementioned annual meeting set for the end of May.

As a reminder, Ferdinand Piech decided to resign from his position as VW chairman in April 2015 after losing a power struggle with ex-VW CEO Martin Winterkorn. If he does plan on selling his stake, it’s going to mark the end of an era at the large automotive conglomerate, which he dominated in the last couple of decades.

The dispute between Piech and the Volkswagen Group might continue even after the transaction will be finalized considering there are ongoing controversies about the Dieselgate. Piech had accused members of the supervisory board of being inactive after learning about the emissions cheat in United States. VW’s supervisory board quickly replied by denying the allegations and announcing they will “carefully weigh the possibility of measures and claims against Mr. Piech.”