Let Your Mullet Fly In This 1995 Callaway C8 Camaro

The '90s will never die, especially with this thing in your driveway.

The name Callaway has been synonymous with aftermarket Corvettes since the late 80s. In 1987, the company introduced its famed Twin Turbo Corvette in collaboration with Chevy. But in 1993, Callaway shifted its focus a bit to the fourth-generation Camaro. With it came the introduction of the SuperNatural performance pacakge and the pure C8.

While it may not have been the same renowned success as its Corvette sibling, it was still a unique vehicle all the same. The example seen here falls in the latter category of Callaway's performance portfolio; it’s a 1995 C8 Camaro and it’s up for sale on eBay 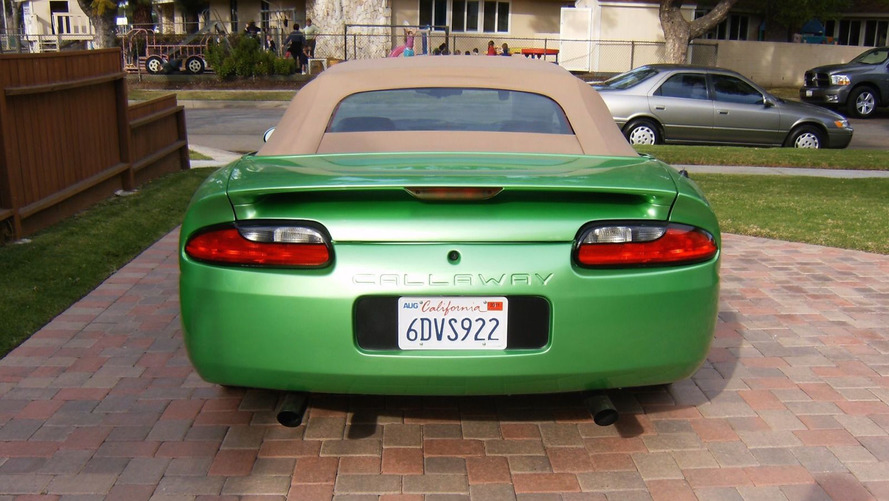 Just 18 examples of the pure C8 were built – and just two were sold throughout all of 1995. On top of the standard SuperNatural performance pacakge, the C8 comes with a special exterior body kit, wheels, and F40 Brembo brakes to go with the supercharged engine.

This C8 in particular was ordered by Otis Chandler as an addition to his once famous muscle car collection. It’s driven just 6,000 miles (9,656 kilometers) since new, and is completely original, apart from a new battery. 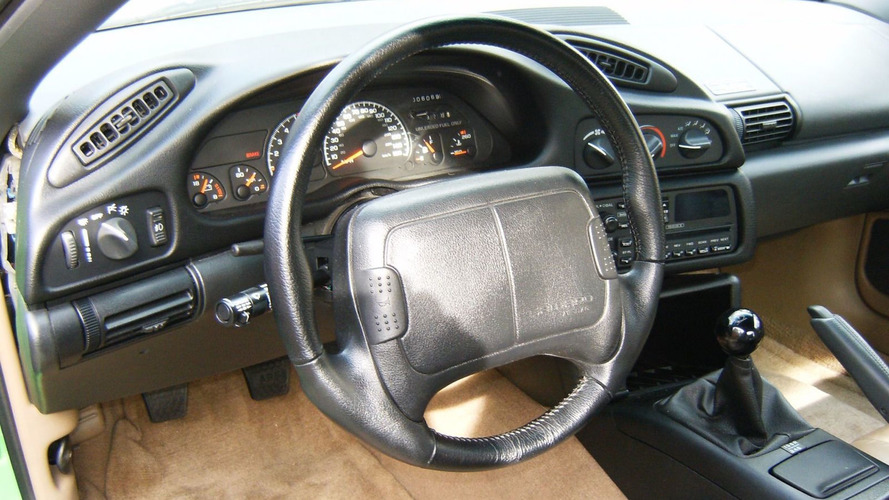 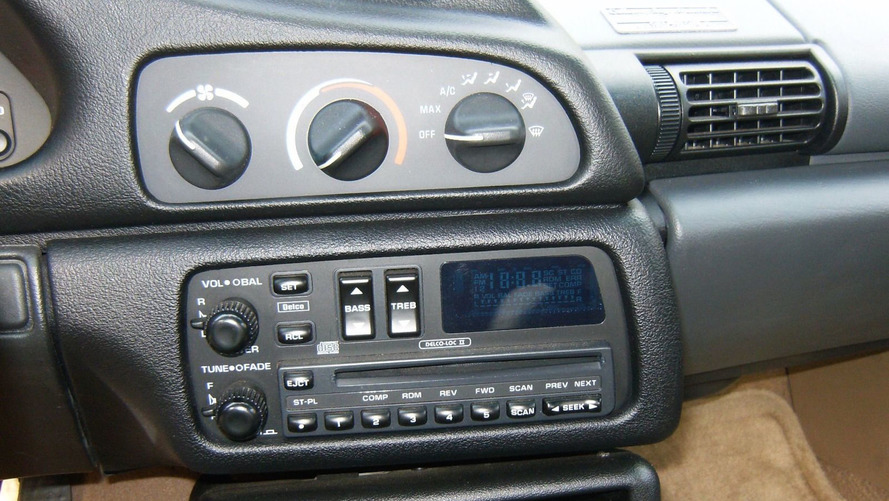 The exterior is finished in an Old Lyme Green paint job, a nod to the company's Connecticut headquarters, and pairs with a tan leather interior and matching convertible cloth top. The supercharged V8 under the hood produces 404 horsepower (301 kilowatts) and 412 pound-feet (558 Newton-meters) of torque, and is aided by a Borg Warner T-56 six-speed manual gearbox. From a standstill, it will hit 60 miles per hour (96 kilometers per hour) in just 4.8 seconds and continue on to a top speed of 166 mph (267 kmh).

In the market for some '90s nostalgia? Head to eBay where there are six days still left on the auction.