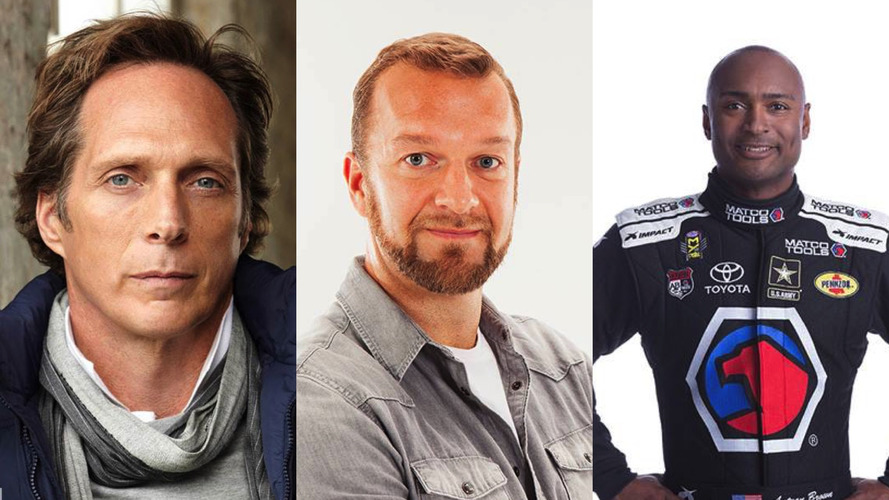 Top Gear is back, America – at least for one season. BBC America is reviving the series after the History channel program was cancelled in 2016 after a six-season run. AMC Networks has ordered an eight-episode season of Top Gear America to accent the successful BBC-produced U.K. program, and will reportedly begin airing later this year.

The show will follow the typical Top Gear format, and see the three hosts get behind the wheel of various vehicles throughout the U.S., and allow celebrities to do the same on the track. They will even have their own Stig, of course.

"We are big fans of the mix of cars, credibility, and charisma that adds up to the winning formula for Top Gear, and couldn’t be happier that BBCA is now the home for the franchise in the U.S., with Top Gear America joining the original show on our network," said BBC America president Sarah Barnett. "Bill, Antron and Wookie are serious gearheads who never take themselves too seriously. It will be quite the trip."

The long-running British Top Gear, meanwhile, is currently in its 24th season, and see hosts Matt Leblanc, Rory Reid, and Chris Harris at the helm. New episodes have already begun airing on BBC.