Richard Hammond ‘Not Dead’ After Crash During The Grand Tour Taping 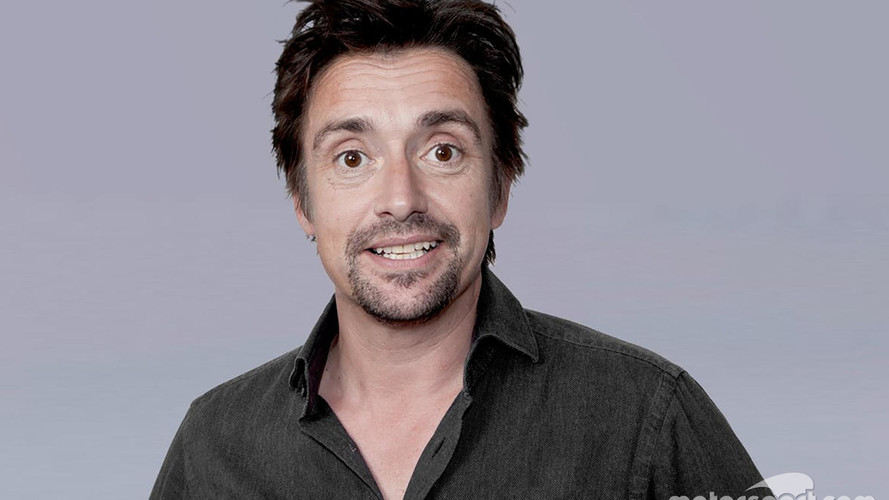 He hit his head. Does this mean he won’t like celery anymore?

Whenever you have a headline that mentions not being dead, there’s usually a pretty good story behind it. In Richard Hammond’s case, it looks like we’ll have to wait until season two of The Grand Tour to find out the details. The former Top Gear host reportedly fell of a motorcycle and banged his head while filming some adventure in Mozambique, a country in southern Africa. On his Drivetribe page, Hammond spelled out the non-details in a manner befitting the motoring icon.

“I banged my head, yes, along with pretty much everything else apart from my left thumb, which remains un-bruised. Can't tell you more yet about the how and why of it; that's all for later in the year on the show. As for injuries; well put it this way, I don't think I can get a book out of it.”

Of course, this isn’t the first incident to befall the motoring trio in their years on television. James May bloodied a rock and was rendered unconscious for a spell while filming a Top Gear special in the Middle East a few years ago. Jeremy Clarkson received a bit of road rash after crashing his moped on camera during another Top Gear special, this time in Vietnam.

And then there was Richard Hammond’s massive jet dragster crash that occurred while filming Top Gear in 2006. A front tire blew out at nearly 300 miles per hour, sending the car off the runway and slamming Hammond into the ground as it rolled. The impact put Hammond in the hospital for five weeks with a significant brain injury, of which he said he fully recovered – save for a fondness of celery which he didn’t have prior to the crash.

Will Hammond still like celery after this latest head-bashing incident? We’ll just have to wait until the next season of The Grand Tour airs later this year to find out.