The two companies saw some of the biggest increases in profit in 2016.

Porsche delivered more than 238,000 vehicles in 2016, which is an impressive figure in itself. That number represents a total operating profit of €3.9 billion ($4.1 billion), an increase of 14 percent from 2015, and a net profit of $17,250 per vehicle, an increase of nine percent. according to a new report from Bloomberg.

For comparison’s sake, rivals like Daimler AG netted just about $5,000 per vehicle in 2016, about the same margin as BMW. But neither Daimler, BMW, nor Porsche can compare to the amount of profit Ferrari is pulling in – and has been pulling in for years.

The Italian supercar maker saw a net of almost $90,000 per vehicle in 2016. That profit also includes other components like accessories, engines, and amusement parks, which make up more than 30 percent of the business. That also doesn’t account for the just 8,000 cars per year the company sells. 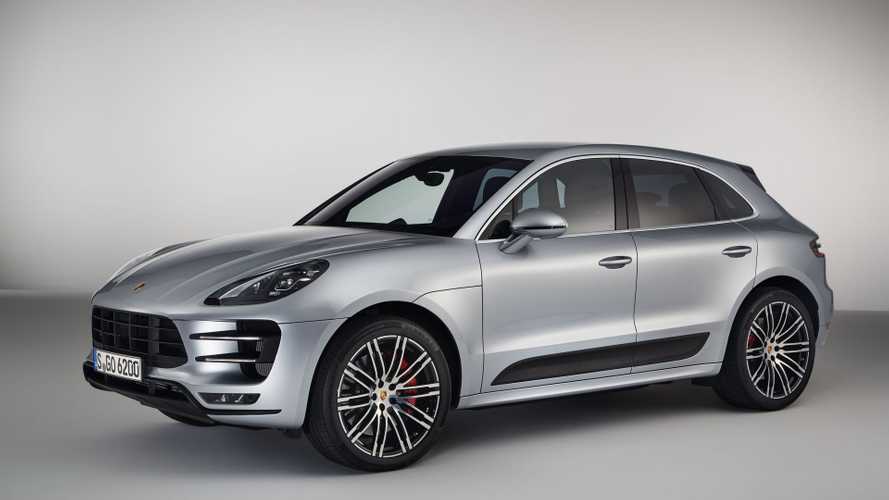 In the past three years, Porsche has increased its annual output by 47 percent, and now equates to about one-tenth the size of BMW in terms of overall production. The new Macan SUV – which starts at $47,500 – accounts for about 40 percent of Porsche total sales. It's the brand's most affordable model, and one of its best sellers.

"We’re concentrating on delighted customers," Oliver Blume, chairman of the Porsche executive board, said in a statement. In doing so the company has introduced a range of accessory options, including a TAG Huer smart watch available in 4,000 configurations at a price of up to $17,000.

In total, Porsche’s revenue comes out to almost $99,000 per vehicle, and also includes a free factory pickup in Stuttgart. Hopefully the success train will continue chugging along with the introduction of the new 911, and the upcoming Mission E in the next few years.