Pininfarina H600 to enter production by 2020

Introduced earlier this month at the Geneva Motor Show, the Pininfarina-designed H600 concept will evolve into a production model scheduled to go on sale in United States towards the end of the decade. The reveal was made by Chinese EV startup Hybrid Kinetic (previously known as “HK Motors”) while speaking with Automotive News.

The car’s 5.2-meter body penned by Pininfarina is going to be largely carried over onto the production model, with HK board member Carter Yeung saying the Geneva showcar had “85 to 90” percent of the final design. 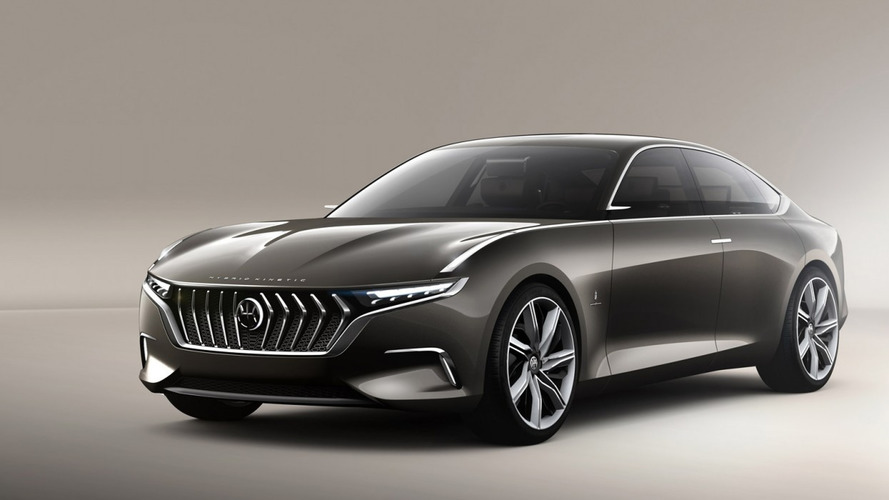 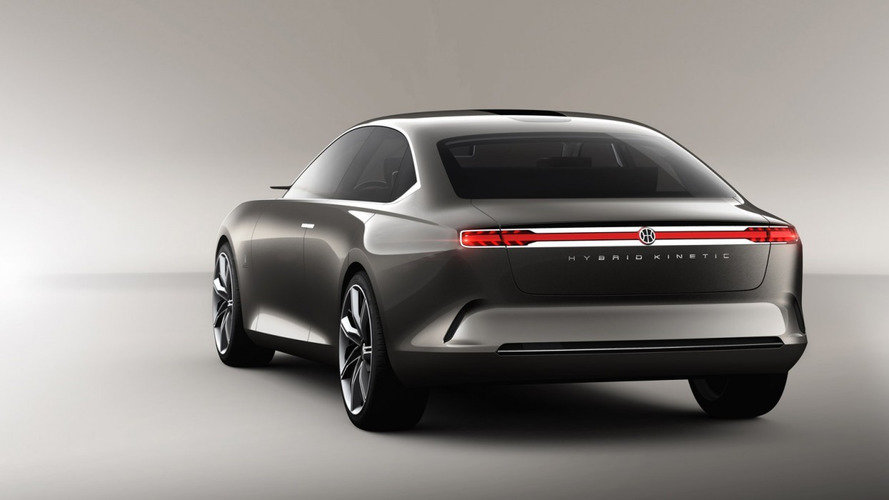 The plan is to kick off production at a plant in China following an initial trial run in Italy at Pininfarina’s factory. If everything will go according to plan, HK aims to put together more than 200,000 cars annually within the next five to ten years. The H600 concept wants to go after the Tesla Model S and initially the sedan will go on sale in China and United States in 2019 or 2020.

While many EV startups have turned out to be nothing more than vaporware, Carter Yeung promises the situation is going to be different with HK:

“A lot of Chinese companies overpromise and underdeliver. We're going to be the opposite.”

The road-going H600 will remain faithful to the concept not just in terms of design, but also as far as the technical specifications are concerned. The four-door sedan shown in Geneva had electric motors developing in excess of 804 horsepower (600 kW) enabling the car to do 0-62 mph (0-100 kph) in just 2.9 seconds before maxing out at 155 mph (250 kph). 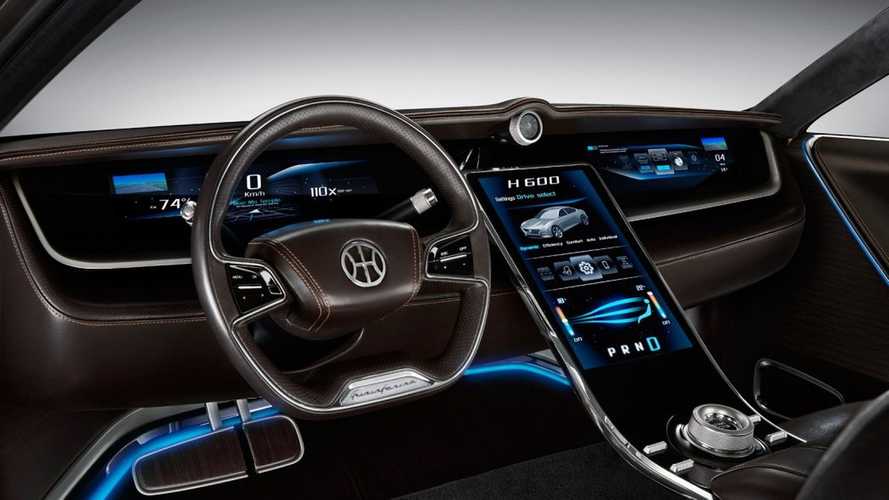 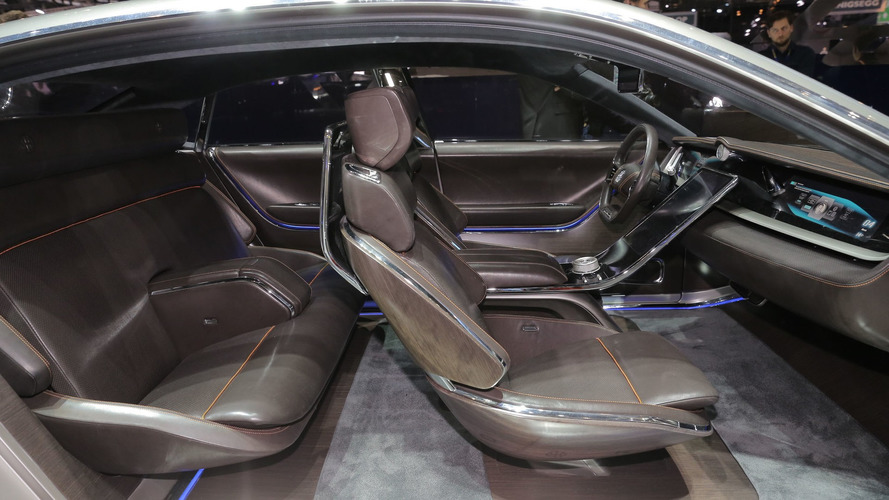 One of the concept’s main features was the micro turbine generator range extender providing the necessary electric power for the motor and the battery “anytime, anywhere, and with no need for charging pits and social grids.” The all-wheel-drive H600 equipped with torque vectoring is said to boast an “energy recycling system” and a so-called “super battery” enabling a total range of over 621 miles (1,000 kilometers) in the New European Driving Cycle (NEDC).

Hybrid Kinetic is going to unveil two new concepts next month at the Auto Shanghai Show scheduled to start on the 19th with the first press day.