It's going to slot below the Panamera.

Porsche signaled its EV intentions at the 2015 Frankfurt Motor Show where it stunned the crowd with its Mission E concept acting as a preview for an all-electric sedan due to go on sale by late 2019. To have it ready until then, the folks from Stuttgart are hiring more than 1,400 people and investing a total of €700 million (approximately $743M).

Company chairman Oliver Blume disclosed this week more details about the road-going model in an interview with Autocar at the 2017 Geneva Motor Show. He revealed the Mission E (name not final) will be positioned below the Panamera in the lineup and reiterated it’s going to have a range of 311 miles (500 kilometers).

It will carry over the concept’s fast-charging system capable of recharging the battery to an 80-percent level in only 15 minutes.  Nothing is official at the moment of writing, but it is believed Porsche has teamed up with Hitachi to work on the car’s 800-volt charging system.

The interview got more interesting when Blume announced the car is going to be offered in different versions with multiple outputs. He went on to specify over-the-air (OTA) updates in the same vein as those implemented by Tesla could come bundled with a bump in the car’s power. He even illustrated an example by saying a 400-hp version of the Mission E could receive an update lifting output to 450 hp.

Testing is already well underway, with spy shots showing Porsche is testing the car disguised as a jacked-up Panamera. 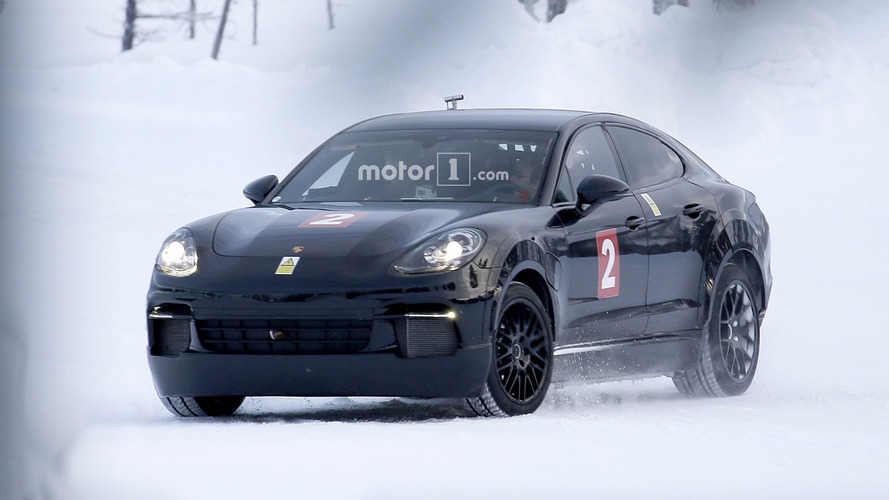 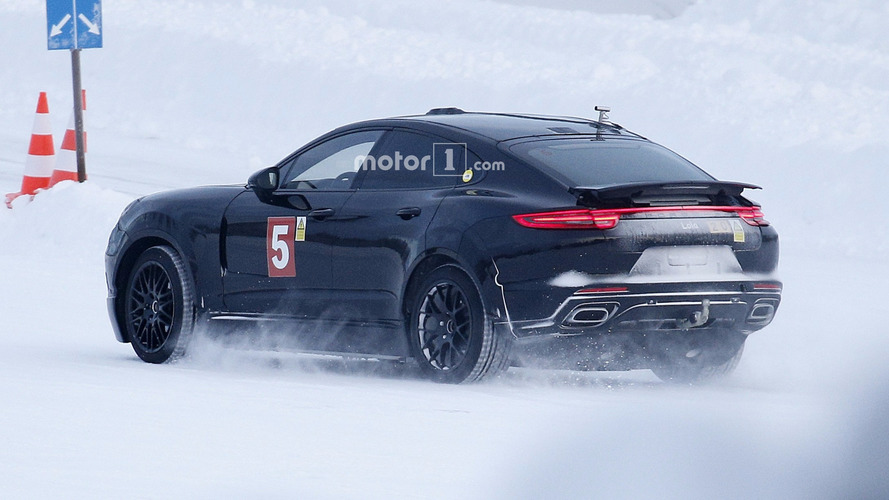 He made it clear the electric sedan will form the basis of a complete model range: “We will think of different options. There will be more than one, with different levels of power.” Reading between the lines, chances are Porsche wants the Mission E family to take inspiration from the 911’s extensive lineup.

While the platform currently under development will be different than Audi E-Tron SUV’s architecture, Blume acknowledged the two models are going to share most of the lithium-ion battery tech.

The highly anticipated Mission E is also going to incorporate level 4 autonomous tech, but Blume stopped short of saying the vehicle will be able to drive itself over prolonged distances:

“There are situations in traffic jams where you will be able to read a newspaper, but our customers take pleasure from driving and this will remain.”

Besides being hard at work prepping the sedan, Porsche is also analyzing the prospects of coming up with an electric Macan and possibly a hybrid 911.