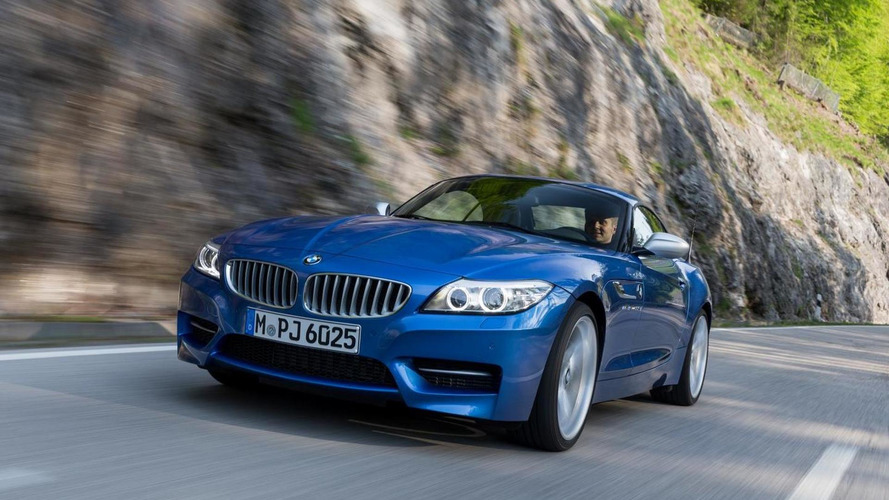 There are still some fun vehicles on the way in the near term, like the BMW Z5.

BMW and Mercedes-Benz are finally coming to the realization that their lineups might be a little too large. In recent interviews with Car and Driver, top executives from both automakers are admitting that it’s time to start trimming the fat.

“We’ve got an X2 and an X7 coming, and there are a few others, but I also know –because we’ve taken decisions ­– that some body styles will be removed in the future,” Ian Robertson, BMW’s sales boss, said to Car and Driver.

According to Robertson, there’s global weakness in the open-roof sports car segment. People apparently prefer to have four doors. For example, the Z4 was the firm's lowest selling product in the United States in 2016 with just 1,187 deliveries – down 35.1 percent from the 1,829 units in 2015. “Therefore we’re working with Toyota on a platform to try to gain some economies of scale,” he told Car and Driver.

Mercedes-Benz boss Dieter Zetsche echoed the same sentiment. “The specialty cars, these coupes and convertibles, were always niche cars,” he said in Geneva. “The expansion into China and other emerging markets [has given] huge opportunities for sedans, but they did not take up these specialty cars.”

Judging by recent spy photos, there appears to be a trend toward the German brands working more on sedans and crossovers than they are on coupes and convertibles. For example, Mercedes is developing the stylish AMG GT sedan, next-generation CLS, and a replacement for the G-Class. Plus, BMW is prepping a new 3 Series.

Fans of two-doors and droptops don’t need to worry about BMW and Mercedes completely wiping them out of their lineups. In addition to the aforementioned work with Toyota on the Z5/Supra platform, BMW is also prepping on an open-roof version of the i8. Spy shots also show replacements for the 6 Series Coupe and Cabrio under development.