Is Lexus killing the GS sedan next year?

The new LS might replace the outgoing GS. Maybe.

Four generations of the Lexus GS have been produced since 1993, believe it or not. One of the most recent additions to the lineup is the hotted-up GS F, which pumps out 467 horsepower (348 kilowatts) courtesy of a naturally-aspired 5.0-liter V8. But it could be the swan song for the longstanding luxury sedan.

According to a new rumor from the LexusEnthusiast.com, the GS could be going the way of the dodo after its current generation. The website cites the Japanese magazine MAG-X, which suggests the LS will replace the GS given its new V6 engine. Here is a portion of the translated text:

"As we have reported, next-gen LS has its engine down-sized; the V8 engine to the V6 engine. This means that both the LS and the GS have V6 engine, which causes product overlap in the Lexus’ own lineup. So TMC decided to kick the GS out of the lineup and to fulfill the demand of the customer looking for a large sedan with the LS alone." 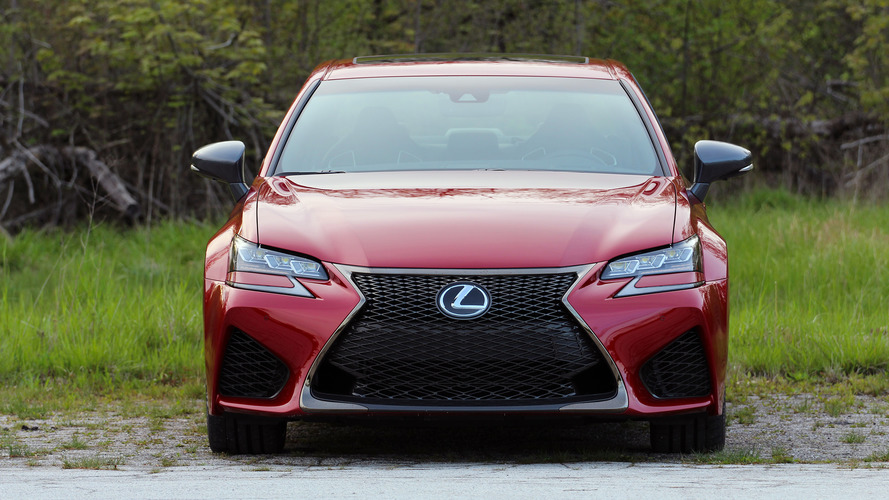 Though there aren’t a lot of facts to back up these claims, remember, Toyota CEO Akio Toyoda almost cancelled the project back in 2011. "I didn’t want this car," he said in an interview with Automotive News. But Lexus’ regional management teams "fought me like crazy." If the GS does get canceled, it won’t be until next year.