The new model won't be on sale for well over a year. This is our first idea of what to expect.

Plenty of spy photos and even a video have shown the next-generation Porsche 911’s development, reportedly codenamed the 992. However, some new photographs are providing what might be the very first look at a test mule for the future for the 911 Turbo.

The coupe looks like the existing 911 Turbo at first, but a closer inspection reveals the exposed rivets that attach wider fenders at the front and rear. The 992 has a broader track than the current generation, which explains the necessity for tacking on these parts. 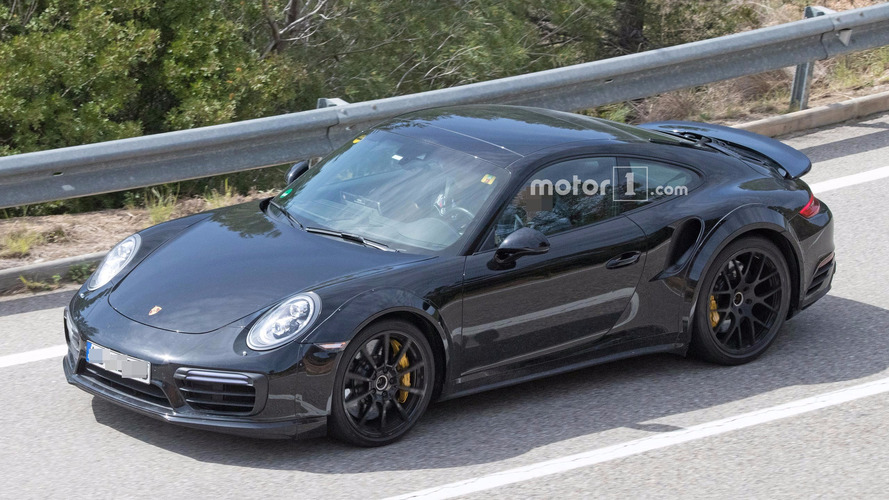 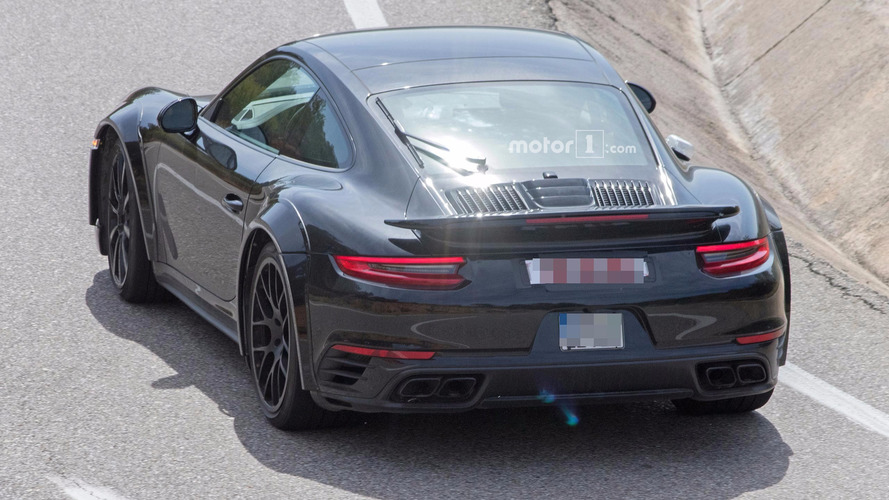 Using the existing 911 Turbo as a test mule lets the company conceal all of the other changes for the next generation. We can make some educated guesses, though. For example, the 992 version of the 911 Carrera and Cabriolet have a strip of skinny LEDs stretching across the rear like the Mission E concept, and the Turbo could have a similar motif. The deployable wing now incorporates into the entire tail, too.

A variety of mechanical improvements generally arrive with every new generation of 911 Turbo, but at this point it’s still too early to know what Porsche in planning. A mix of more power and less weight wouldn’t be surprising, though.

The 911 Carrera version of the 992 likely debuts in the second half of 2018. Given Porsche’s usual release schedule, the Turbo would probably arrive several months later, which puts its premiere sometime in 2019.

In the much nearer term, the 911 Turbo range is about to grow with the introduction of the range-topping GT2. It reportedly makes around 650 horsepower (485 kilowatts) from a biturbo 3.8-liter flat six, and a seven-speed dual-clutch gearbox routes the output exclusively to the back axle. Rear-wheel steering allegedly makes the high-power coupe a little easier to control. It should premiere before the end of the year.