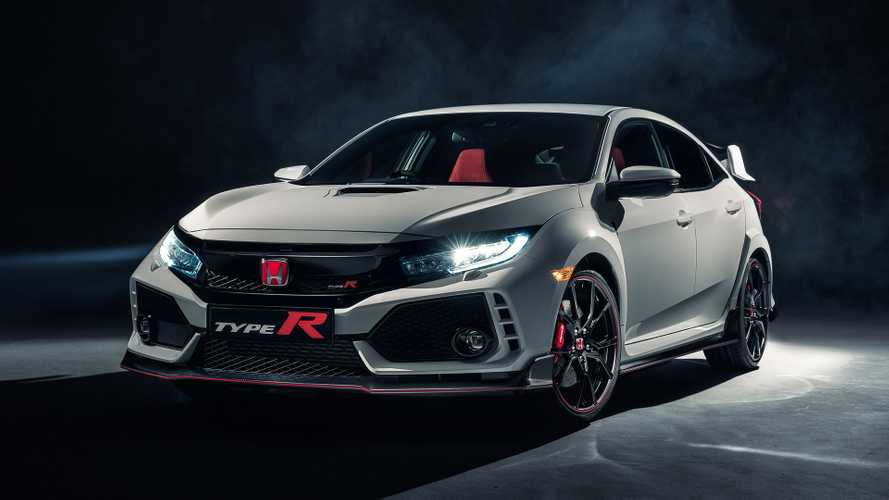 “One of the most anticipated models” in the history of Honda will go on sale in the United States in late spring, the Japanese manufacturer has confirmed. Of course, we are talking about the brand new Civic Type R, which made its official global debut at the 2017 Geneva Motor Show. There’s no word on the exact pricing details yet, but the company says the MSRP will be “in the mid-$30k range.”

The new Civic Type R is the first ever Type R-badged Honda to be sold in America and comes with an upgraded 2.0-liter turbocharged unit. For the U.S. market, it is rated at 306 horsepower (228 kilowatts) and 295 pound-feet (400 Newton meters) of torque, while foreign-spec cars will be slightly more powerful at 315 hp (235 kW).

No different trim levels will be offered, as the car will be available only in fully loaded Touring spec. It features all the goodies you could ask for, including a seven-inch touchscreen display with navigation, premium audio, and Apple CarPlay and Android Auto, LED lights on all four corners, 245/30-series ContiSportContact tires, and, of course, a full aerodynamic body kit.

"We're happy to inform our U.S. enthusiasts that the long wait for the forbidden fruit of Honda Type R performance is nearly over," Jeff Conrad, senior vice president and general manager of Honda America, comments.

The Civic Type R will be displayed at the 2017 New York Auto Show, where, in addition, the Honda Clarity Plug-in Hybrid and Honda Clarity Electric will make their global premieres.

Honda took the wraps off one of the most anticipated models in its history with the unveiling of the production 2017 Civic Type R at the Geneva Motor Show earlier this month. The long-awaited Civic Type R, slated to go on sale in the U.S. in late spring, will join two global Honda debuts during its press conference in New York on Wednesday, April 12.

With an MSRP in the mid-$30k range, this is the first ever Type R-badged Honda to be sold on American soil. The Type R will feature a high performance 2.0-liter turbocharged powertrain, substantially upgraded body and chassis, and other track-ready, Nürburgring-tuned and tested performance components.

"The fastest, most powerful Honda ever sold in America, the Type R caps off the incredible success story of our 10th generation Civic lineup," said Jeff Conrad, senior vice president & general manager of the Honda Division, American Honda Motor Co., Inc. "We're happy to inform our U.S. enthusiasts that the long wait for the forbidden fruit of Honda Type R performance is nearly over!"