BMW i3 facelift spied again – but still doesn't show much

This is what the new i3 looks like... or at least part of it.

The BMW i3 is due for a refresh. Already we know that the electric hatchback could get a sporty 'S' iteration – which we’ve seen testing – and now the updated Bimmer is back for a third set of spy photos, showing off… well, not much.

Like the two sets of spy photos before it, the overall shape of the new i3 doesn’t change much from the outgoing model. A healthy amount of camouflage on the lower half and the rear keeps most of the updated details under wraps. But overall, BMW is painting a pretty familiar picture. 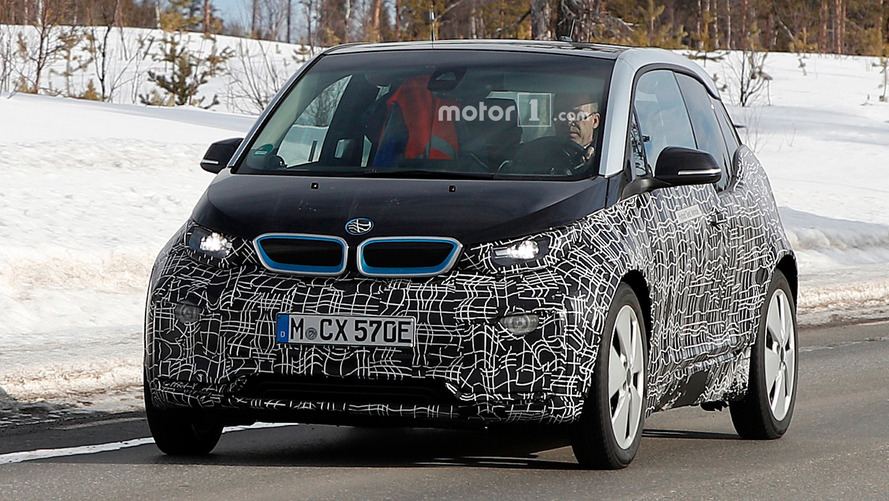 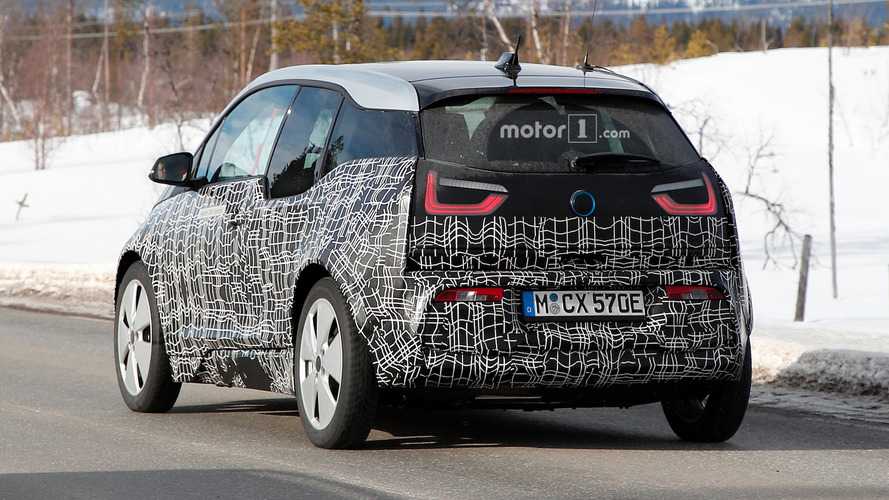 With all that added oomph, the i3S will reportedly sprint to 62 miles per hour (100 kilometers per hour) in just under seven seconds, and improve upon its 93 mph (150 kmh) top speed. Range is also expected to get an update by nearly 50 percent. The new i3 could get as much as 200 miles (321 kilometers) on a single charge.

Along with the new i3S, the entirety of the range is expected to get improvements aplenty. Things like a new, more ergonomic cabin, a range of color options, and a few styling tweaks both inside and out will give buyers more incentive to opt for the new model.