Extra power, a better chassis, and even more to look at.

The sheets have just come off the 720S supercar, but already McLaren is reportedly hard at work on its next iteration. According to Car and Driver, the British supercar maker has confirmed that an LT, or Long Tail, version is in the works (though still a long way out) – and it could come with even more power. 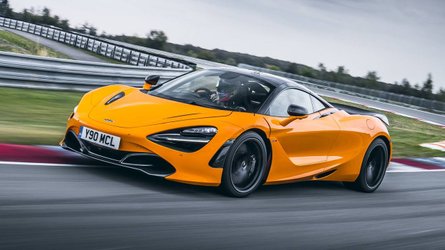 CEO Mike Flewitt divulged some details surrounding the potential addition to the lineup at the Geneva Motor Show. "The 675LT was a huge success," said Flewitt. "We’ll certainly repeat Long Tail, and now that the LT brand is established, if we announce an LT derivative of a car, then everyone will know what to expect."

Like the 650S and 675LT before it, the 720S LT will be lighter, have better driving dynamics, and could come with even more power than the 710 horsepower (529 kilowatts) available on the standard model. Not to mention a few distinctive design features. McLaren hopes it will be able to go up against the new Huracan Performante and the upcoming 488 track derivative. 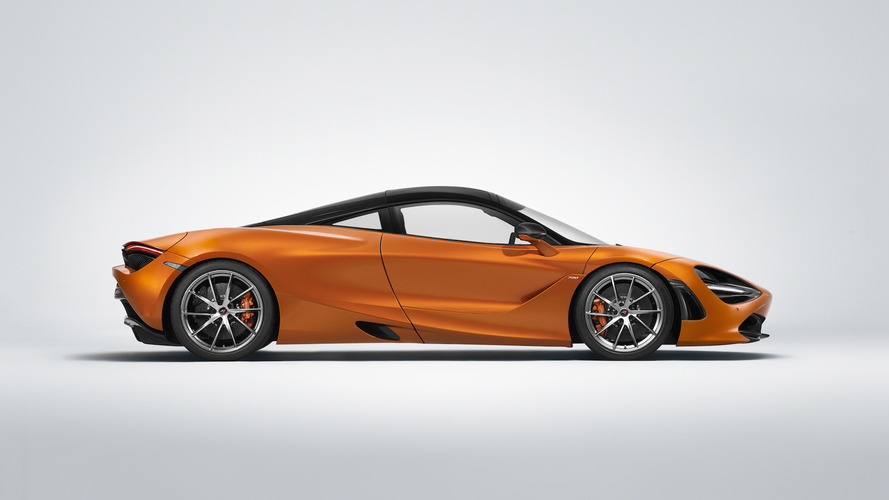 But the 720S may not be the only car in the McLaren lineup to get the LT treatment. When asked about the potential for a 570SLT, Flewitt said that the idea was being given "serious consideration."

"There’s huge potential to do that," Flewitt told us. "I think that a lighter, faster Sports Series has great appeal, although whether it would be an LT or not is another question. But yes, I’m sure there would be an appetite for it."