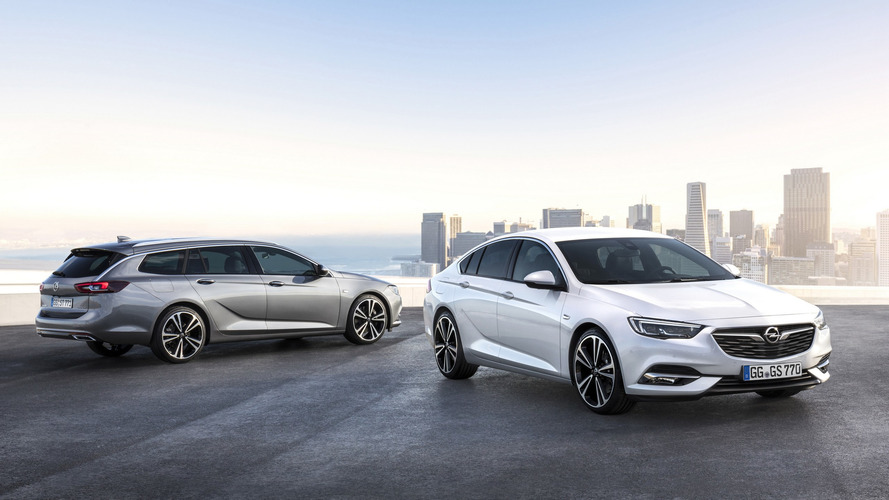 Buick plans to offer versions of both the Opel Insignia Grand Sport liftback and Sports Tourer estate (pictured) as the next-generation Regal the United States. This marks the first time since the mid 1990s that the brand is offering a station wagon to American customers. The company might debut the models for the U.S at General Motors’ Warren Technical Center as soon as April 4 and give them a public premiere at the New York Auto Show about a week later, according to Automotive News.

The latest Insignia offers European buyers a mix of style and utility regardless of body style. A minor nose job for fitting Buick’s tri-shield badge and waterfall grille should be the only necessary changes to the handsome design.

Depending on the trim, the Regal wagon would probably follow its European counterpart by offering a choice of front- or torque-vectoring all-wheel drive. The latter configuration would make it a natural competitor against Volkswagen’s recently introduced Golf Alltrack. As a signal of its all-weather capability, a trademark filing from late 2015 suggests Buick might this go-anywhere wagon the Tourx, although we think a revival of the Roadmaster name would be more interesting.

Automotive News cites a pair of auto industry forecasting companies claiming Opel’s factory in Rüsselsheim, Germany, would build both Buicks and export them to the U.S. The decision to move production across the Atlantic is slightly surprising since the company currently builds the Regal in Oshawa, Ontario, Canada.