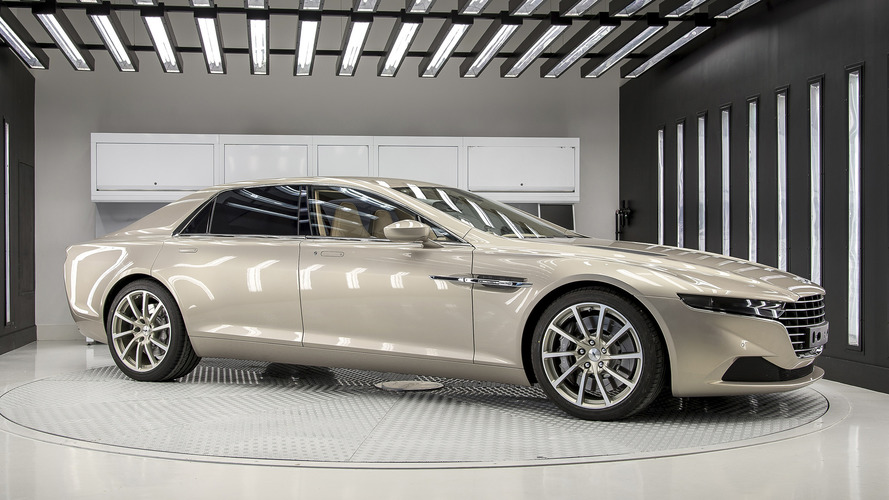 Large and luxurious saloons with a Lagonda badge.

Aston Martin revived one of its most storied nameplates in 2015 with the arrival of the luxurious Lagonda sedan. But with a comprehensive plan to bring an entire range of mid-engined sports car to the lineup, the Lagonda nameplate could follow a similar strategy.

According to Car and Driver, CEO Andy Palmer thinks that the Lagonda moniker could be spun off to include an entire range of super-luxury sedans. Similar to the sub-Valkyrie supercar coming in 2020, a fleet of luxury sedans, Palmer hopes, will take the fight to other automakers like Bentley and Rolls-Royce.

"I think Lagonda can be a hugely credible brand in that part of the market," Palmer said. "We know how to make cars handle, we know how to make them luxurious, and we have already made and sold sedans." With the eventual arrival of the new Lagonda range, that means the Rapide four-door will likely go the way of the dodo, replaced either with the DBX crossover when it launches in 2019, or the first new Lagonda sedan.

For now, no new projects are currently in the works apart from the original Lagonda we saw in 2015. Palmer suggests that the new additions to the lineup could see significant mechanical changes over the current range, and even says they might share technology with the upcoming DBX EV.

"Emissions is obviously something that matters in a part of the market where cars tend to spend lots of time in cities," he said. "Obviously any range of cars could be different in their powertrains from an Aston Martin. Everything is on the table."