Even though it's only an early test mule, already there are some noticeable changes.

The Peugeot 208 has been around for about five years, so it doesn’t come as a surprise PSA is now in Sweden where it’s conducting preliminary testing of the next generation. It would be pretty much futile to talk about the prototype’s design taking into account it uses the body of the current model, but with a twist. The beefier wheel arches indicate the new supermini will adopt wider front and rear tracks, which means it will grow in size and consequently enable a more spacious interior cabin. A bump in wheelbase is also expected to free up more rear legroom, while the increased footprint should also pay dividends in terms of the trunk’s capacity. 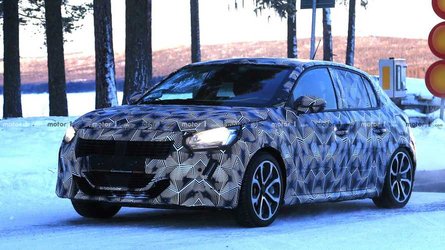 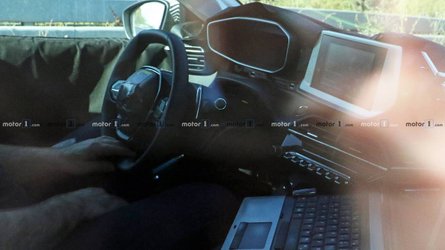 Even though it doesn’t look all-new at this point in the testing phase, the next Peugeot 208 will indeed be vastly different than the car available today. That’s because PSA joined forces with Dongfeng Group exactly three years ago to jointly work on a new “Common Modular Platform” (CMP) also being referred to as the EMP1. A total of €200 million (about $213M) are being invested in the new hardware, with the PSA Peugeot Citroen and Dongfeng agreeing to split the bill 60:40. 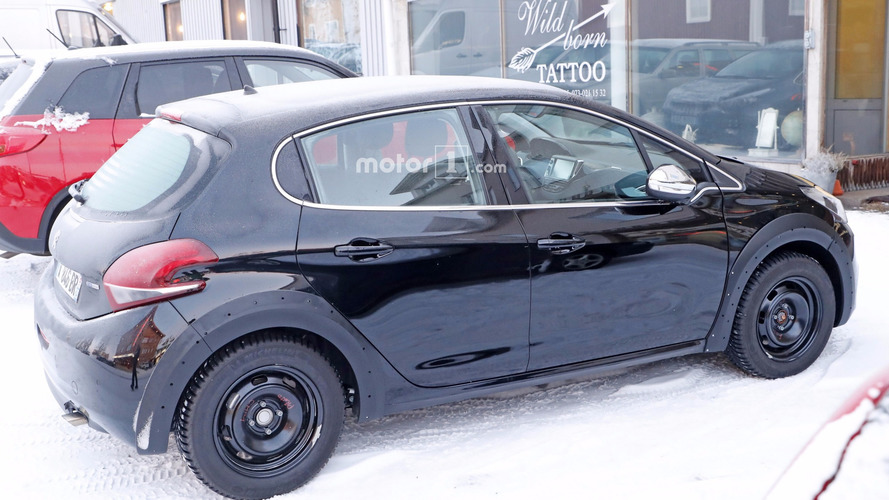 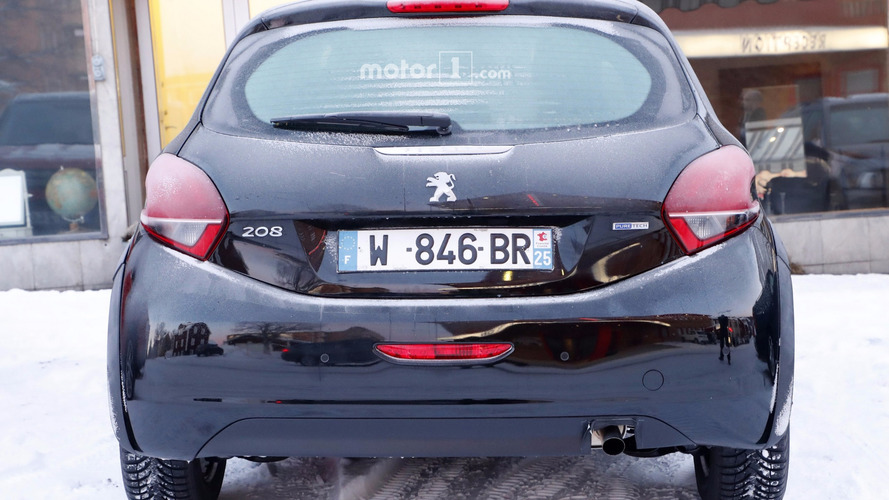 The new Peugeot 208 will switch from the current PF1 underpinnings to the new CMP architecture set to enable a weight loss despite the model’s growth. In the case of the bigger 308 compact hatchback, the EMP2 platform shaved off 75 kilograms (plus another 75 kg from body and trim) compared to its predecessor, but PSA has already revealed the weight savings brought by the EMP1 architecture will cut only about 50 kg, plus another 50 kg from the body and trim for a total of roughly 100 kg (220 lbs). Even so, the considerable diet will help the new 208 provide better fuel economy and improved performance while kicking things up a notch in terms of quality and refinement.

Since it’s currently in an early testing phase, don’t expect the next-gen 208 to come out very soon. PSA has already promised the first CMP-based products will be out in 2018, so we’ll have to wait for at least another year to see the new supermini receive its world debut.

As a final note, the next-gen Corsa due in 2019 might borrow some of the bits and bobs from the 208 now that Opel and Vauxhall are part of the PSA Group.