Glickenhaus will lose money on each of his $1.8M 003S hypercars [UPDATE] 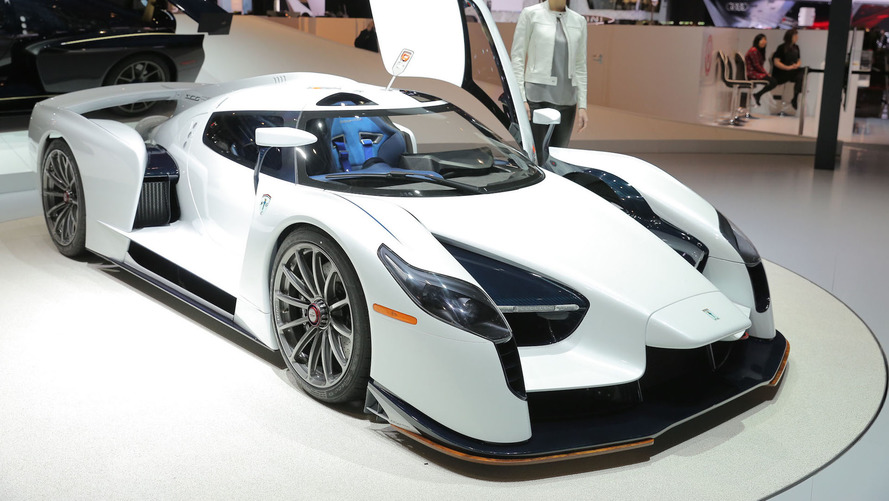 The founder and CEO reportedly invested more than $20 million into the project.

Famed Ferrari collector James Glickenhaus’ dream of building his own purpose-built supercar has mostly come to fruition with the arrival of the SCG 003. The road-going, 800-horsepower (596-kilowatt) 003S made its debut in Geneva and is expected to go on sale by year’s end – but it won’t exactly be a money maker.

With a starting price of $1.8 million, just three road-going examples of the 003S will be built. Car and Driver reports that Glickenhaus has dumped "more than $20 million" into the project, meaning he’ll lose money on every vehicle that he sells.

There is some inventive for prospective buyers, though. Of the three models Glickenhaus will make available to buyers, each one will be developed alongside his own personal car. After the first four models are produced, Glickenhaus hopes to expand production.

"I’m going to sell three of them to people who want to help me develop them," he said in an interview with Car and Driver at Geneva. "My commitment to them is that if you tell me what you don’t like, then we’ll fix it together, and if I make changes to my car, then I’ll make them to yours as well."

The SCG 003S produces the aforementioned 800 horsepower (596 kilowatts) and 627 pound-feet (850 Newton-meters) of torque courtesy of a 4.4-liter biturbo V8. Power is sent to the rear wheels via a seven-speed race-spec sequential gearbox, and the entire package will weigh in at somewhere under 3,000 pounds (1,360 kilograms) when finished.

From a standstill, SCG estimates its 003S could hit 60 miles per hour (96 kilometers per hour) in less than 3.0 seconds, and continue on to a top speed of 217 mph (349 kmh). Glickenhaus even estimates that his creation could break the Nurburgring lap record by about 20 seconds.

UPDATE: CEO James Glickenhaus has released a statement regarding the story on his personal Facebook page:

"We won't lose money on every SCG003S we sell, We'll make a reasonable profit per car. Recouping the development cost will take a number cars. That may or may not happen. I didn't enter into SCG because I though it would generate profits."

"I entered for the ride and it's been a great one. Someday who knows? SCG may be something that my kids and their kids will carry on. That's the value for me. My total adventure with collecting, racing, designing, engineering and building cars has been cash positive. More than that you do not get. The Journey matters. Destinations come and go..."