Will chase a younger buying audience.

Lexus will finally have a proper BMW X1/Mercedes-Benz GLA-Class/Audi Q3 competitor, which will be positioned below the current NX in the company’s SUV lineup. The vehicle will be named UX and will be based on the concept vehicle with the same name, revealed during last year’s Paris Motor Show.

The information was confirmed by Lexus International executive vice president Yoshihiro Sawa, who spoke to Motoring at the Geneva Motor Show last week. “We are doing [UX],” he told the publication. “Please expect UX, it’s not so far away.” 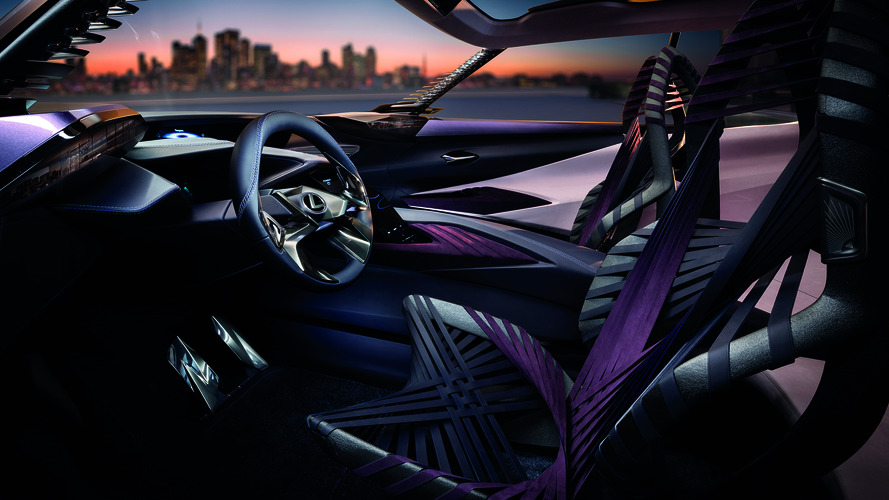 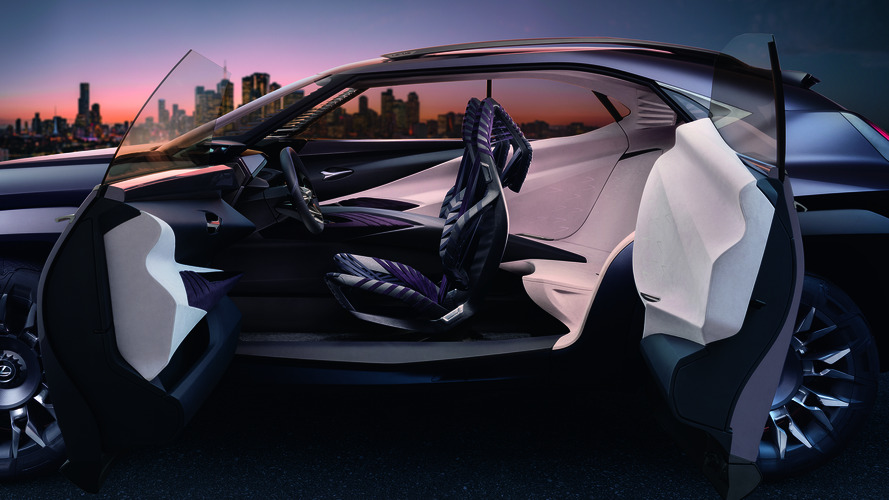 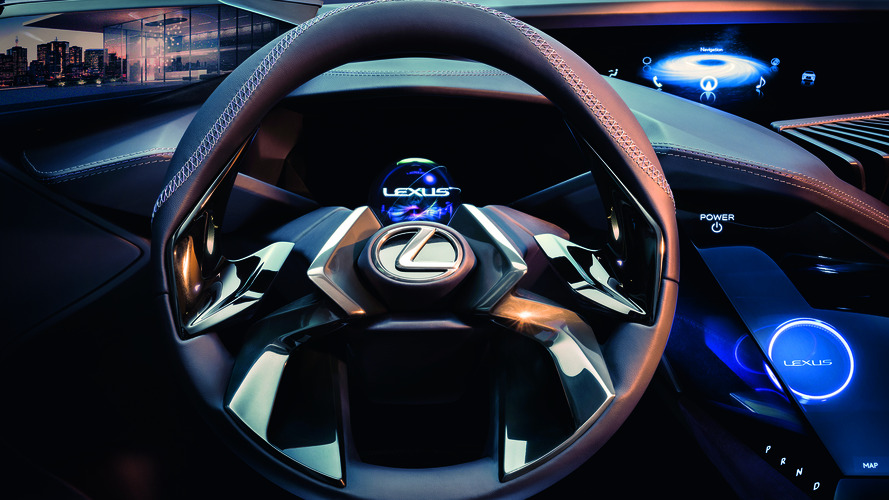 We don’t know when the production version of the wild UX will arrive, but Sawa revealed it will be targeted at young customers, which means it will, most likely, retain most of its funky design features. During the transition from a concept to a production model, the vehicle won’t get through a major change in dimensions.

“Except IS and small car CT, Lexus owners are aged, when it comes to high-end and high loyalty,” Sawa told Motoring. “The loyal users always changing the car but at the same time the average age is going up. But from this year we tried to seek the buyer average that is younger.”
There’s no word on powertrains, but we believe the new road-going UX will share its engines with the bigger NX, as the UX200, UX250, and UX250h monikers have already been trademarked by the manufacturer. Given that, a 2.0-liter turbocharged engine could be offered as an entry-level option, while a hybrid system could drive the more expensive variants.

We expect to learn more details about the new crossover soon, and we bet our money it will debut late this year or in early 2018 with a market launch coming shortly after.

Source: Motoring via Car and Driver