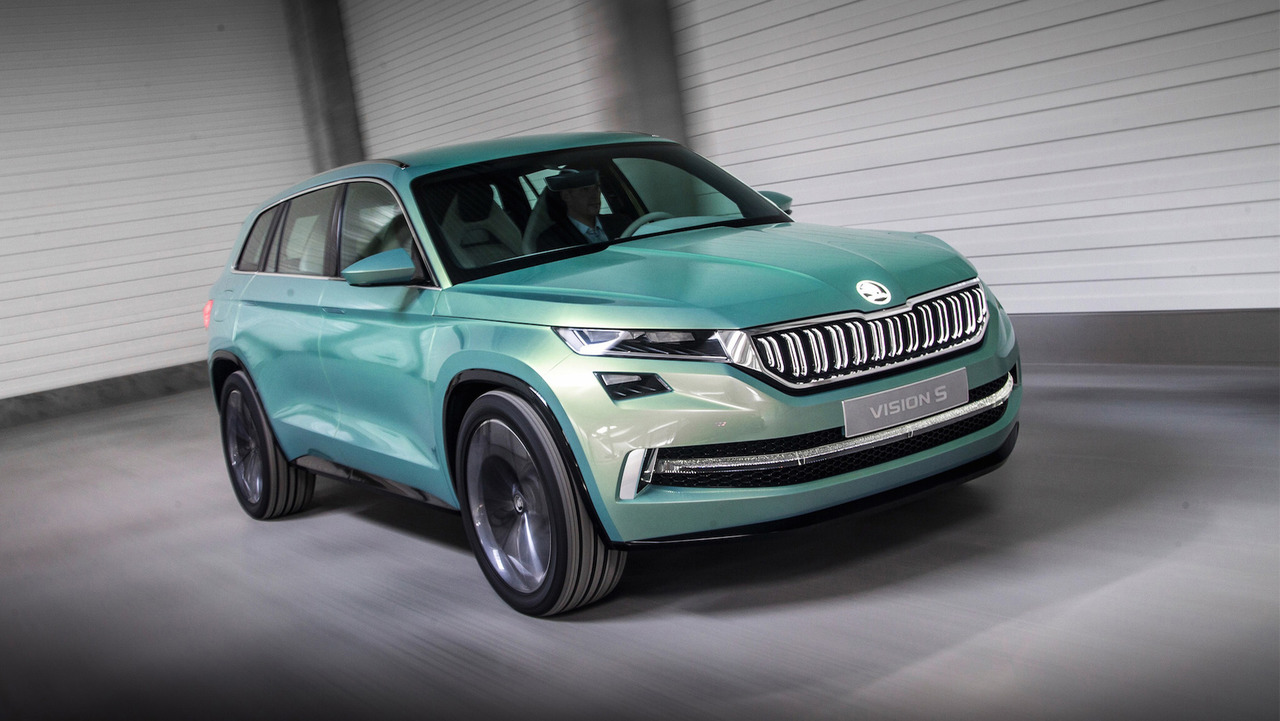 First production model with an all-electric powertrain is due in 2020 or 2021.

Skoda signaled its intentions towards electrifying its range last year with the VisionS pictured here that had a plug-in hybrid powertrain. A new concept that will lose the combustion engine altogether is being prepared for an official debut slated to occur in the second half of April at Auto Shanghai 2017. The reveal was made by the company’s research and development boss, Christian Strube, who went on to specify the concept is currently in the design studio and will be ready in time for the event.

Details about the car are scarce at the moment, but we do know it’s going to ride on the Volkswagen Group’s new MEB platform set to underpin a wide variety of electric cars in the years to come. Strube pointed out the vehicle in question is going to be “packed with technology and really emotional.” Since he used the word “emotional,” one would argue it’s not going to take the shape of an SUV like the VisionS, so perhaps we’ll see something more exciting at the event in China.

Check out our review of the Kodiaq:

You will have to wait until around 2020 or 2021 for a road-going Skoda with a purely electric setup. Strube mentioned the Mladá Boleslav marque won’t be the first brand from the group to have an EV on sale, but specified they will be “fast followers” and will be ahead of the game when compared to its main rivals.

Meanwhile, Skoda’s first electrified production car is scheduled to go on sale in 2019 when the flagship Superb model will spawn a plug-in hybrid derivative. Shortly thereafter, the large Kodiaq SUV is also going to pair a combustion engine with an electric motor.

As for 2017, the automaker from Czech Republic has already presented a bounty of products, such as the facelifted Citigo and Rapid, along with the Octavia RS 245, and the Kodiaq in Sportline and Scout flavors. Later in the year, the second-gen Yeti will bow, presumably at the Frankfurt Motor Show in September.