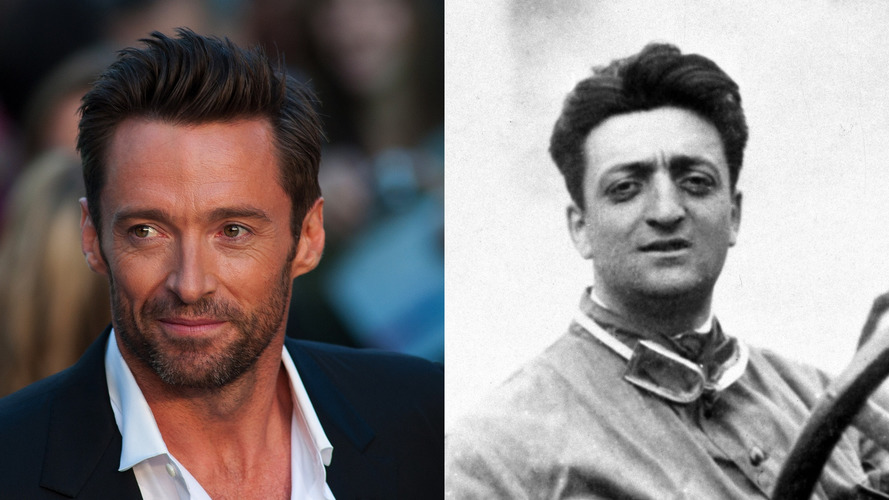 The Australian actor will take on the role in the upcoming biopic.

Fresh off the success of Marvel’s Logan, Hugh Jackman will reportedly be in the drivers seat for the upcoming Enzo Ferrari biopic, slated for release in the next few years. The Australian actor will play Enzo in the new film, which will be directed by Oscar-nominated film maker Michael Mann.

According to Deadline, Jackman will take on the role of a young Enzo, both as a racing driver and entrepreneur, while Swedish actress Noomi Rapace will play his estranged wife, Linda. Film makers had originally targeted another superhero actor, Christian Bale, for the role, who eventually dropped out after concerns over weight gain required.

The film, which has been in development on and off for 17 years, was initially a partnership between Mann and Sydney Pollack, who died in 2008. After a few setbacks, the movie is expected to begin production in 2018 for a release in 2019, with a focus primarily on the 1957 rivalry between Ferrari and Maserati.

But Jackman may not be the only one to take on the role of Enzo. In 2015, it was reported that Robert De Niro would be playing an older version of the Ferrari founder in a separate film. That film would paint a broader picture of the CEO’s life, from the 1940s until his death in the late ‘80s. It’s unclear whether that film will be moving forward.

For Jackman, the Ferrari biopic would be yet another on the growing list of more than 30 feature films for the 48-year-old actor. Hi co-star Noomi Rapace, meanwhile, is best known for her roles in films like Prometheus, and Sherlock Holmes: A Game of Shadows. Expect more details on the film closer to the release.