BMW M8 rumors back again, due in 2019 as coupe, cabrio, and Gran Coupe 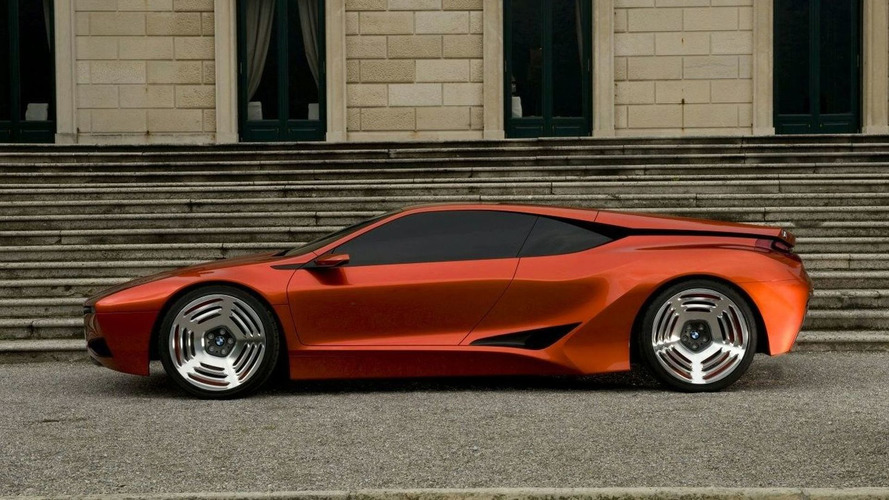 AWD plus V8 should make it one hell of a beast.

The rumor mill for a future flagship BMW M8 model is kicking into a higher gear with a new report coming from our friends at BMW Blog. According to “several sources,” the Bavarian brand will launch a whole family of M8 models, which will be based on the future next generation 6 Series or the possible new 8 Series.

At this point, we are not entirely sure whether there will be 8 Series at all, given BMW’s intentions to move the next-gen 5 Series GT into the 6 Series lineup. Moving the 6 Series Coupe and Convertible into a new 8 Series range won’t make much sense, since that would leave the Gran Turismo being the only member of the 6 Series family.

Whatever the new flagship range for the company will be called, it will reportedly feature three performance M versions. The first to arrive will be a coupe, dubbed the M8 Coupe, which will be launched in 2019. A year later it will be joined by the M8 Convertible and M8 Gran Coupe.

Naturally, these M-tuned vehicles will be powered by the latest version of the company’s 4.4-liter V8 biturbo engine. Just like in the next M5, it is expected to deliver more than 600 horsepower (447 kilowatts), which can be delivered to all four wheels.

Given the AWD possibility, BMW Blog says, the M8 family could receive a ZF-sourced eight-speed automatic gearbox, rather than the dual-clutch auto of the current M models. The reason – the DCT unit is not set up for all-wheel drive layout and probably won’t be able to handle the massive amount of torque.

Our photographers have already provided spy shots of sporty coupe prototypes, which could be part of either the next generation 6 Series family or the new 8 Series. We will have to wait at least a couple of months to know more, as the first production model from the range is expected to arrive by the end of the year.