Previewed by the Concept 40.2, the new compact sedan is expected to go on sale in 2018.

The second generation of the XC60 was Volvo's main attraction at the Geneva Motor Show. It is also being presented to the public through a series of videos that showcase the technological innovations and the high level of safety of the new SUV. Interestingly, in some of these videos, a mysterious compact sedan plays a secondary role. But it's too detailed to be just a CGI object from the environment. A few things indicate that it could be a teaser of the future S40, a car that was based on the Ford Focus in its last generation and was discontinued in 2012.

Discovered by our friends at Indian Autos Blog, the mysterious compact sedan features the visual identity of today's Volvo cars, with the unmistakable Thor's hammer-shaped LED DRLs integrated into the headlamps. The taillights seem to be an evolution over the style of the current S60, but the smaller size and some other details point to a new model from the 40 series.

Like the 40.2 concept, which previews a new compact sedan, the five-door model seen here adheres to the fastback trend with C columns in a steep slope and a short trunk as main characteristic of this style. Compare the CGI model and the study below:

As designers often say, mind the proportions. Despite the less square style, the CGI car has the same short overhangs, raised waistline, and a C column positioned well back, giving the rear a coupé look. Finally, take a look at the shape of the rear bumpers, having a similar design when viewed from the side.

The next vehicle on Volvo's pipeline is the XC40, which is expected to debut at the Shanghai Motor Show in April. Like the first compact SUV of the brand, the future S40, if green-lighted, will also be based on the CMA (Compact Modular Architecture), the new modular platform from Volvo and Geely. Still with no debut date confirmed, the sedan should only be revealed from the second half of 2017 onwards, maybe at the Frankfurt Motor Show.

It is worth mentioning that this new range of compact cars will include a 100 percent electric model, as well as a hybrid powertrain based on the TwinEngine plug-in technology, all as part of the Swedish brand's daring goal of selling more than one million electric-powered vehicles globally by 2025. 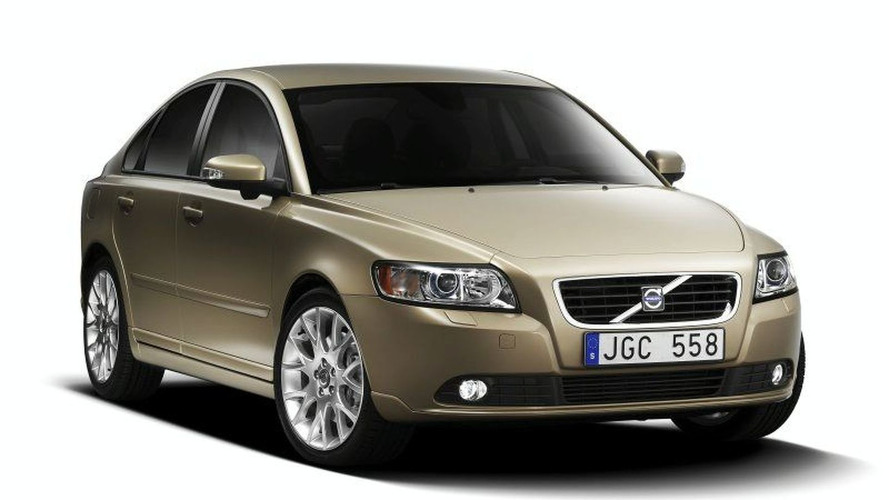