Porsche 911, Boxster, and Macan hit with series of recalls 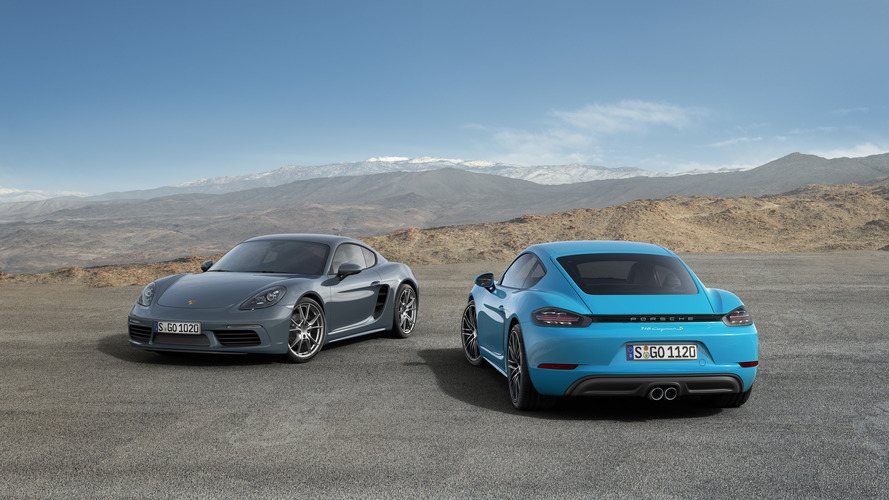 Another recall will see certain 2015-2016 Macan S and Macan Turbo, and 2017 Macan GTS models going to Porsche service centers, because some of them may have a front passenger seat with defective passenger occupant detection sensor. In a case of a crash, the front passenger airbag may not deploy, significantly increasing the risk of injuries. Again, there’s no notification schedule on when the manufacturer will begin replacing the sensor mat and seat cushion.

Late last year Porsche also announced a recall for its flagship 918 Spyder supercar, inspecting the front lower control arms that may crack at the ball joint. 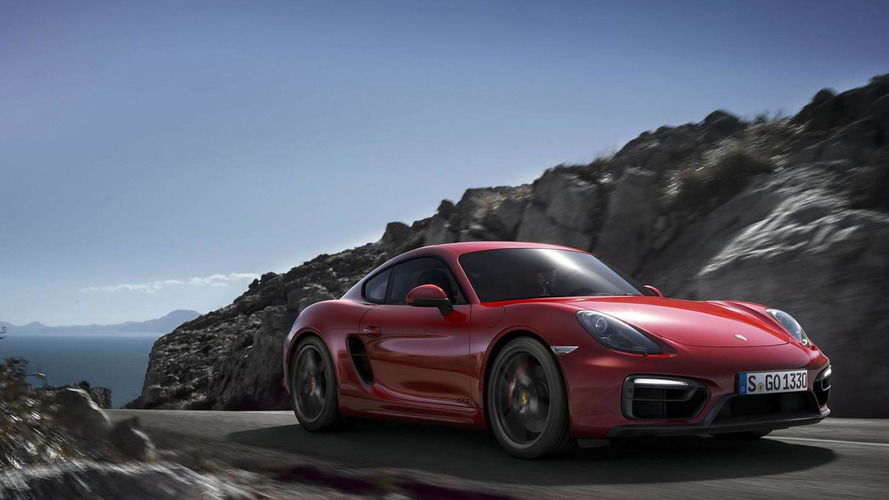