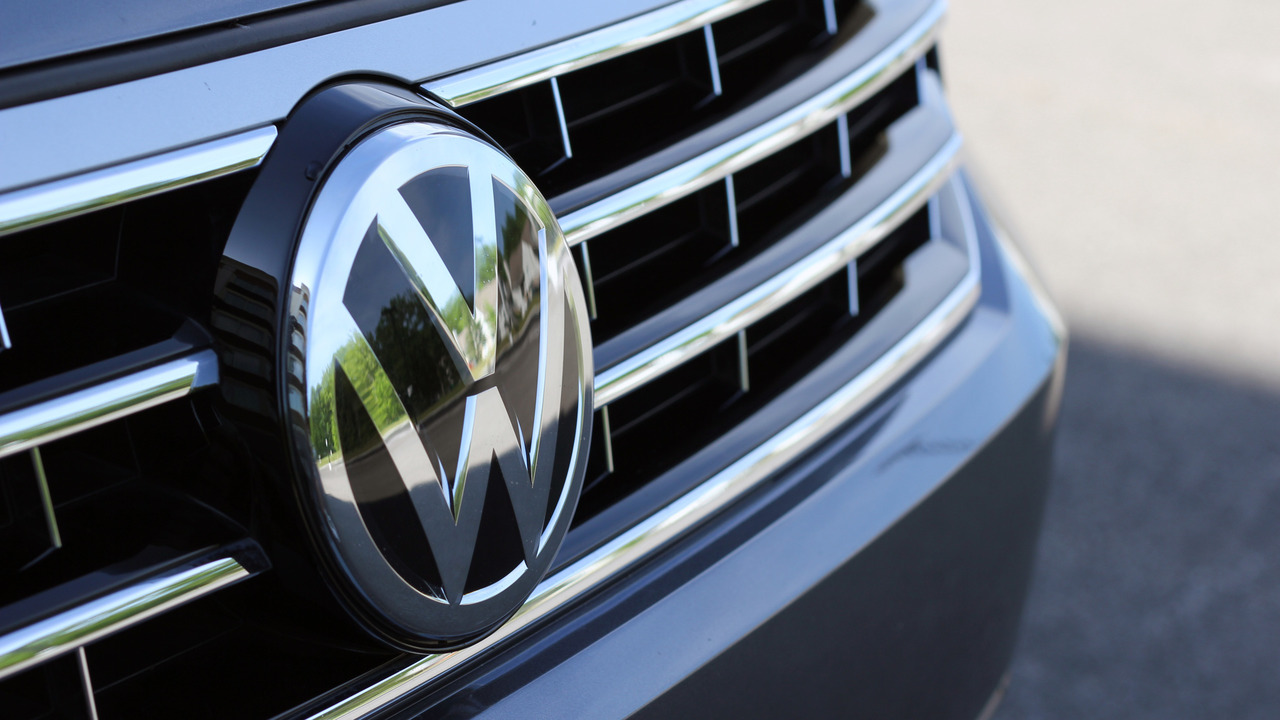 The judge is waiting until April 21 to decide on the terms of the sentencing.

Volkswagen pleaded guilty on Friday, March 10, to felony charges of conspiracy, obstruction of justice, and introducing imported merchandise into the United States by means of false statements. The scope of the German’s automaker’s punishment isn’t yet clear because the judge isn’t sentencing the company until April 21.

United States District Court Judge Sean Cox decided that he wanted more time before accepting the proposed settlement. “It’s incumbent on me to make a considerate decision,” he said, according to The Detroit News. “and ... I just want more time to reflect and study.”

When asked by the judge why the automaker was pleading guilty, VW General Counsel Manfred Doess told the court, “VW is pleading guilty to the information because it is guilty to all three counts,” according to Automotive News.

In January 2017, VW and United States Department of Justice agreed to a settlement where the automaker would pay $4.3 billion dollars in penalties, including $2.8 billion for criminal violations and $1.5 billion to the Environmental Protection Agency. The company would also be on probation for three years and would have oversight from an independent monitor.  Five company executive would also face charges.

If the judge decides not to accept the terms of the settlement with the DoJ, he could impose a fine as high as $34 billion on VW, according to Automotive News.

In 2015, environmental regulators in the U.S. published their notice of violation against VW for using emissions defeat devices on its 2.0-liter four-cylinder and 3.0-liter V6 diesel engines in models from Volkswagen, Audi, and Porsche. In total, the problem affected over 590,000 vehicles in the country.

Since then, the automaker has agreed to a $14.7 billion civil penalty over the 2.0-liter engine and $1.2 billion for the 3.0-liter powerplant. The company also owes $1.2 billion as a settlement with its dealers.

VW Group CEO Matthias Mueller admitted during the recent Geneva Motor Show that the emissions scandal has delayed vehicle homologation in the U.S. For example, he said that certification of the Porsche Panamera would take about three months longer than normal because "they are very much against us” – in reference to regulators.