WikiLeaks: CIA can hack cars to carry out undetectable assassinations 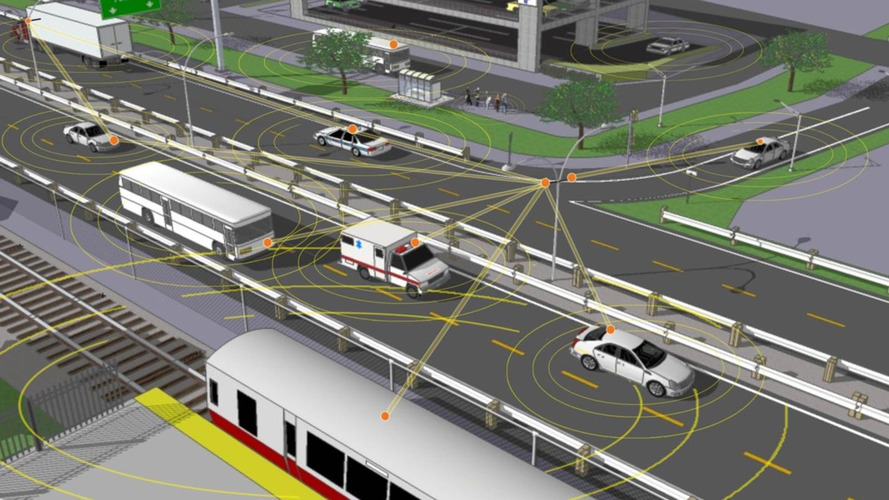 The next time you get into your modern, tech-laden conveyance, know that the Central Intelligence Agency could use it for “nearly undetectable assassinations.” At least, that’s what WikiLeaks alleges after releasing 8,761 documents that are said to come from a high-security network within the CIA’s Center for Cyber Intelligence.

According to the documents, the CIA listed vehicles as “potential mission areas” back in 2014 and reportedly studied the feasibility of hacking vehicle systems. At the center of this is BlackBerry’s QNX automotive software, which is presently used in over 60 million vehicles. The documents make mention of QNX as the specific “mission area” that could be exploited for the CIA’s Embedded Devices Branch – a division of the agency the documents are said to expose as well.

It should be noted that the leaked documents make no mention of using vehicles for assassination missions. That assertion comes straight from WikiLeaks, but we do know that modern vehicles are susceptible to hacking, and not just in a see-how-fast-you-were-going kind-of way. In 2015 Fiat-Chrysler Automobiles recalled 1.4 million vehicles after a very high-profile hack was done to a Jeep Cherokee that took control of the steering and brought the vehicle to a dead stop.

A system update was performed per the recall, but anyone who uses a computer (in other words, every person reading this and a billion other people) knows that updates are always being performed to fix security issues in operating systems.

We aren’t jumping on the conspiracy theory train here. The leaked documents can’t be confirmed as originating with the CIA, nor do they even remotely suggest using hacked cars for assassination missions. Never the less, we live in a time where cars connect to the internet and can drive themselves. Even the Fast and Furious franchise sees the potential for epic automotive mayhem through hacking, and though we’ll be the first to call shenanigans on pretty much every car stunt in the series, the irony of the latest trailer featuring an army of hacked cars just as this story breaks isn’t lost on us.

We know hacks are a legitimate threat, whether it's the CIA or your neighbor's bored teenager. Is having such prolific computer control in modern vehicles worth the risk?